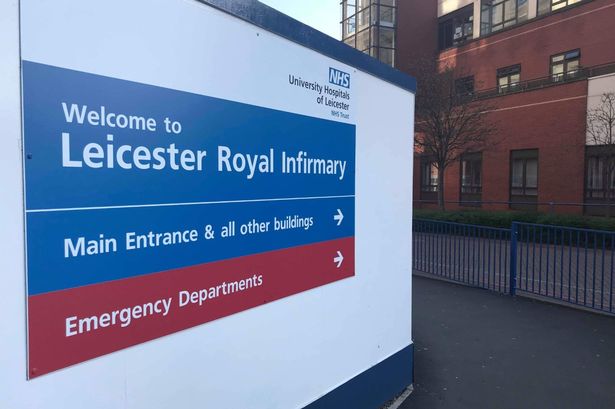 The following statement was agreed, after a period of discussion, at a Save Our NHS Leicestershire steering committee meeting on Monday August 19, 2019.

Save Our NHS Leicestershire welcomes the recent increase in public debate about the problem of air pollution in Leicester. This is particularly pressing in the city centre and around the ring road.

Among the many flaws in the local NHS’s plans to change hospital services is the proposal to close the General Hospital as an acute hospital (a site with low relatively levels of pollution) and to move even more services onto the Royal Infirmary, where pollution levels are very high with frequently clogged up traffic sitting on the adjacent ring road.

We acknowledge the important developments around the student climate strikes here in Leicester as well as the launch of Leicester’s Friends of the Earth’s Healthy Air Manifesto during the May local elections. Both are helping to put problems of climate change on the agenda.

Ultimately, we believe that a meaningful reduction in the number of cars can only be achieved by making mass transit more attractive to the public. This means making it more affordable, more reliable and will involve considerable public investment and bringing bus services under democratic public ownership. Furthermore, there must be a plan for reskilling and redeploying workers in affected industries.  All workers should be guaranteed local jobs that are at least on the same terms and conditions that exist now.

We also have concerns that the costs of a parking levy will be passed onto workers in the city with regressive effects. High levels of poverty and inequality mean that steps towards addressing the pollution problem must protect those on low and middle incomes.

Good quality public transport can help reduce fossil fuel emissions as well as improve safety for children. Alongside this, further action can be taken to create vehicle no-idling zones and low emission zones, for example around schools, and to encourage more active travel such as walking and cycling. Increasing education and awareness surrounding environmental and climate threats are essential.

However, although the issues are complex, we believe it is right that these matters are properly debated, that the health problems caused by pollution are addressed and that future plans for the city such as hospital reorganisation are evaluated in terms of their impact on pollution.