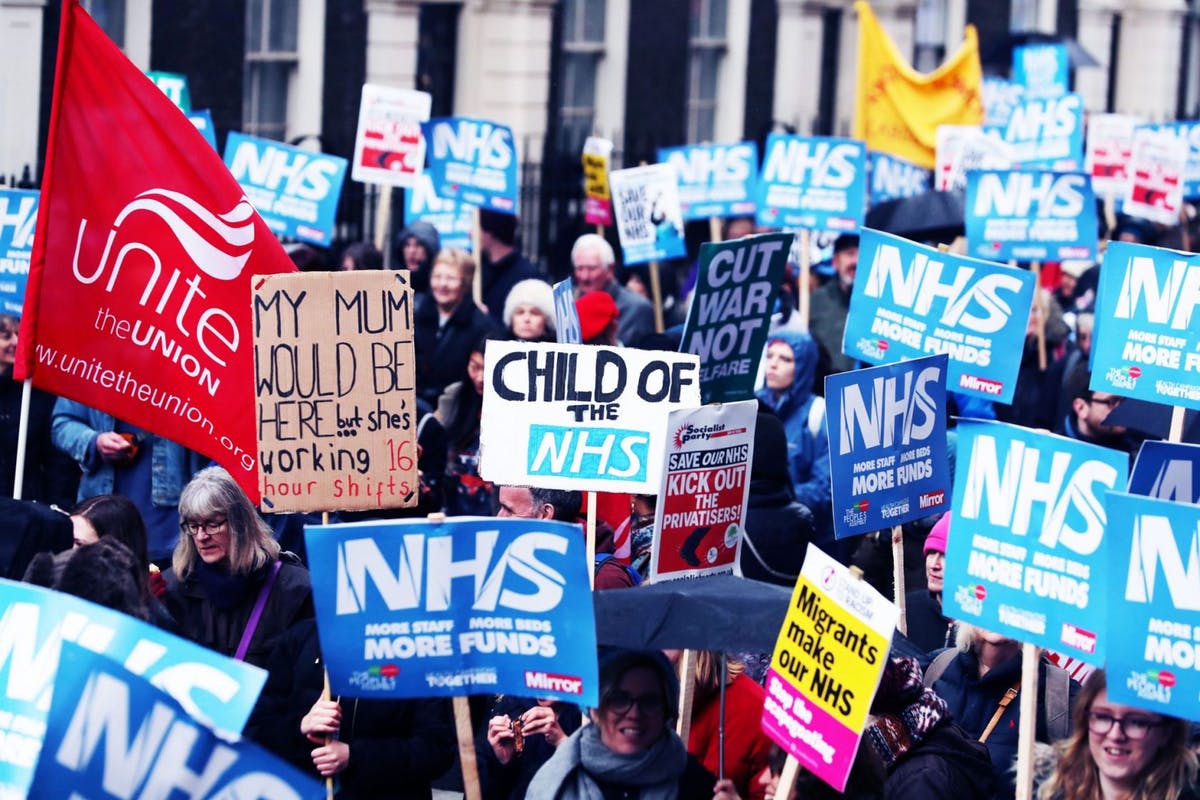 UHL is planning to reorganise acute hospital services in Leicester, Leicestershire and Rutland via a project for which it is seeking capital investment from the Department of Health of around £456m.

“It is clear to us that workers in the East Midlands have some very serious concerns about UHL’s plans.

“The Trust’s plans do not include an increase in the number of beds, even though local hospitals do not have enough.

“UHL believes an expansion in community services will offset rising need for hospital care. But underfunding in the NHS means that services in the community are already falling apart. This is exacerbated by cuts in social care, caused by Tory austerity.

“The failure of a similar approach in London, where £76m was mis-spent on management consultants who attempted to put the burden of cuts onto services in the community, should be a warning sign to UHL.

“And now we find out that UHL plans to sell off land as early as next year, before a business plan has ever been seen by the public.

“We welcome more funding in our NHS, but we need to know that this money is being spent to future-proof our services. Selling off land while not making the full business case public does not fill us with confidence.”

Save Our NHS Leicestershire will be hosting a public protest to oppose UHL’s plans on Saturday November 16 at midday at Leicester Clock Tower.

Save Our NHS Leicestershire will also be premiering a free viewing of ‘Under the Knife’, a film documenting the privatisation of the NHS, on Monday October 14, at 7pm at the Phoenix Cinema.

To find out more or get involved contact: secretary@saveournhsleicestershire.org