Despite the awful weather, Jeona managed to raise an incredible £260. 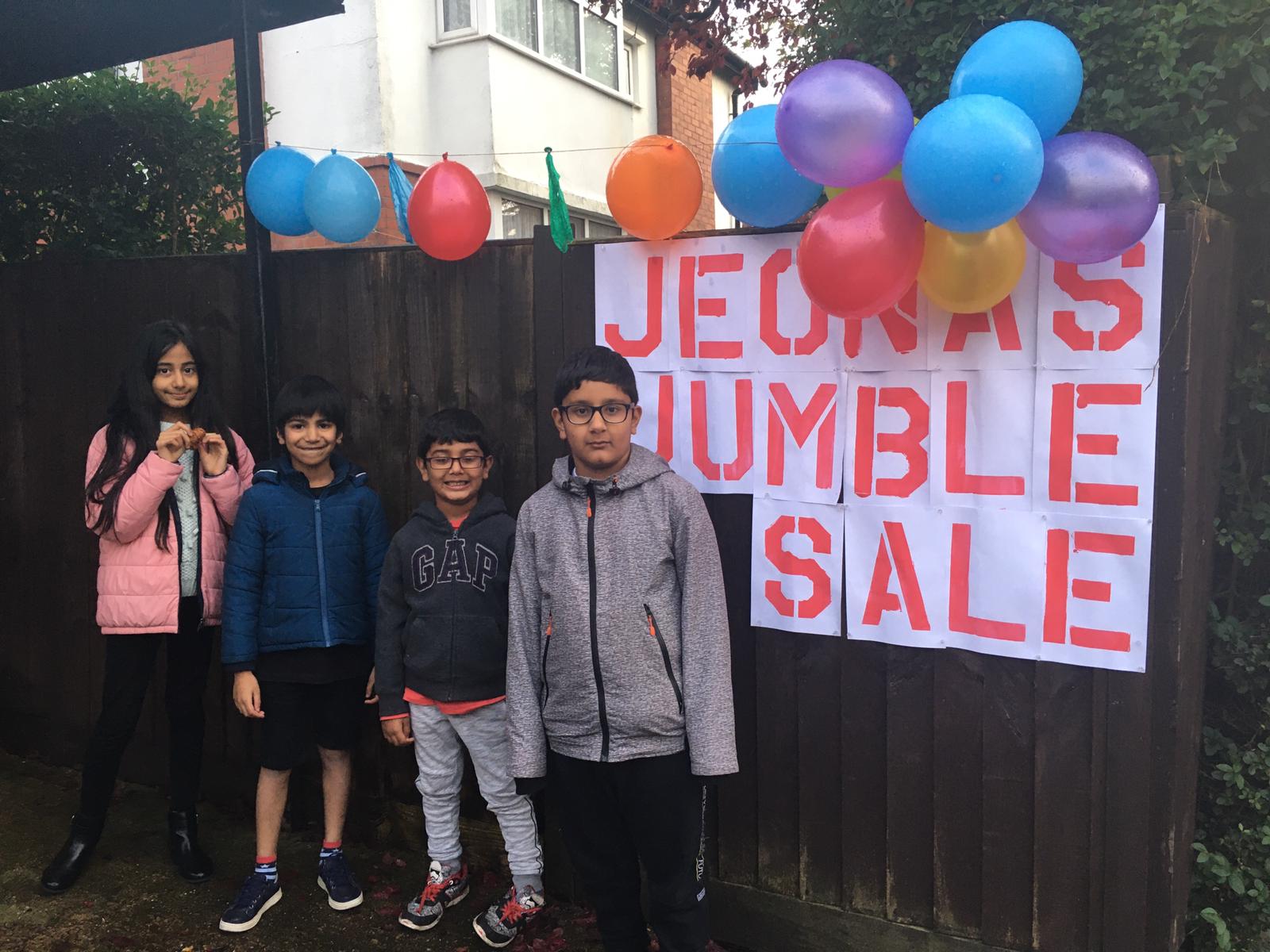 Why did Jeona do this? The local NHS Trust plans to close Jeona’s local hospital, the Leicester General, as an acute hospital.

Like many people in Evington, Jeona was born in the General, as was his father Satinder.

This is a very personal issue for him and his father. Satinder said:

“Every single member of our family has received care at the General, from maternity care to knee surgery. The more people we speak to, the more we hear about how the General has been so important to them and their families. We are worried they are going to rush this through and force the General to close.

“If NHS bosses plan to close our local hospital, they have a duty to provide the arguments to the public.

“But the local NHS Trust has so far refused to publish the pre-consultation business case outlining the details of their plans, even though they are talking about going to consultation as soon as January. 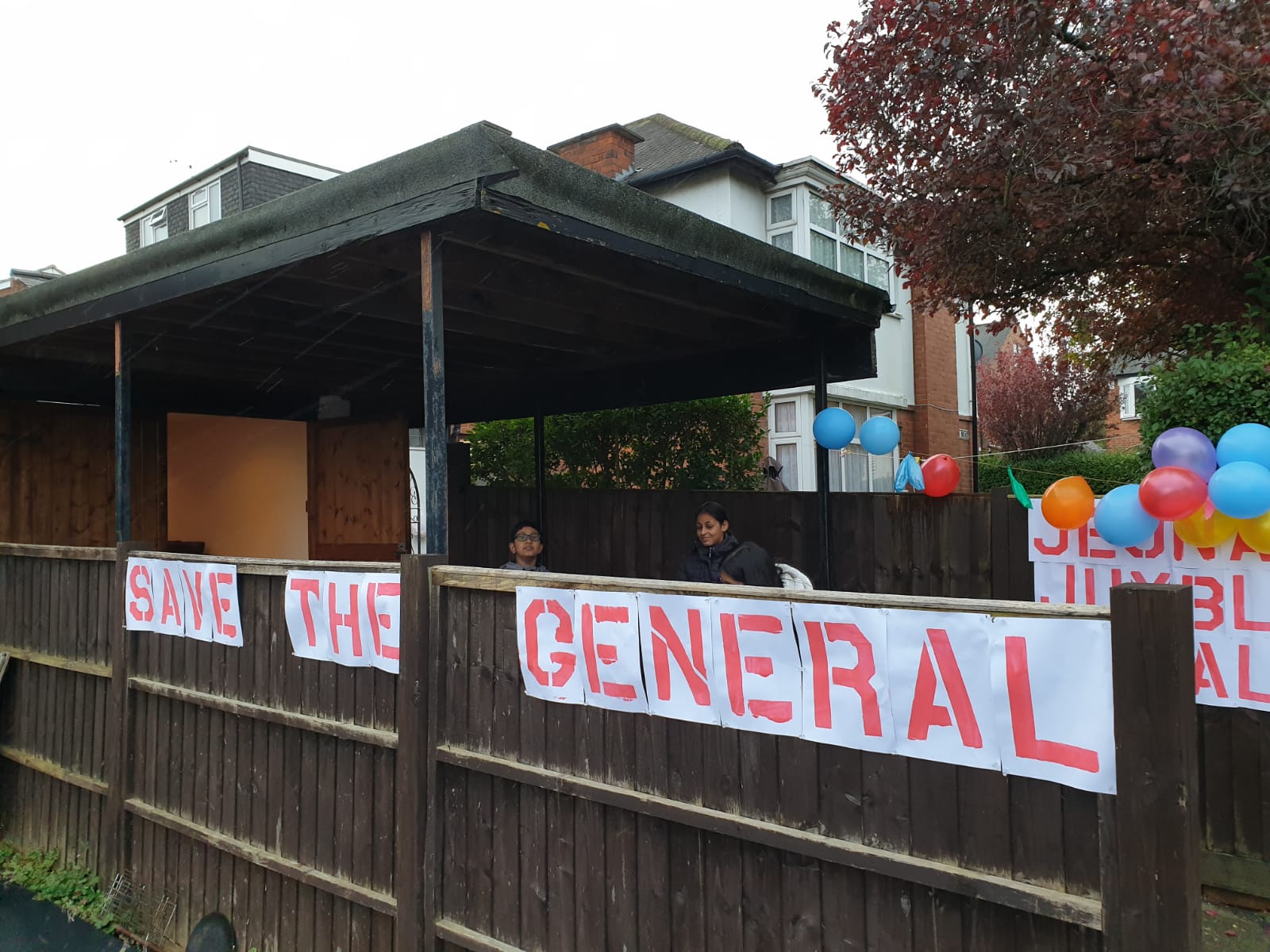 In addition to closing the General, University Hospitals of Leicester NHS Trust’s plans, which are worth £450million, do not include an increase in the number of beds available in Leicester’s hospitals – even though our hospitals face annual crises because of a lack of capacity.

Save Our NHS Leicestershire, and other campaign groups, is calling for a delay in public consultation on new hospital building because they are concerned that the public does not have access to the information needed to make an informed assessment of the proposals.

Campaigners believe local NHS leaders are rushing to consultation on the hospital reorganisation in the new year when the detailed plans have still not been put into the public domain.

A public protest will take place on Saturday November 16 at Midday by Leicester Clock Tower to demand an NHS that is fit for purpose. 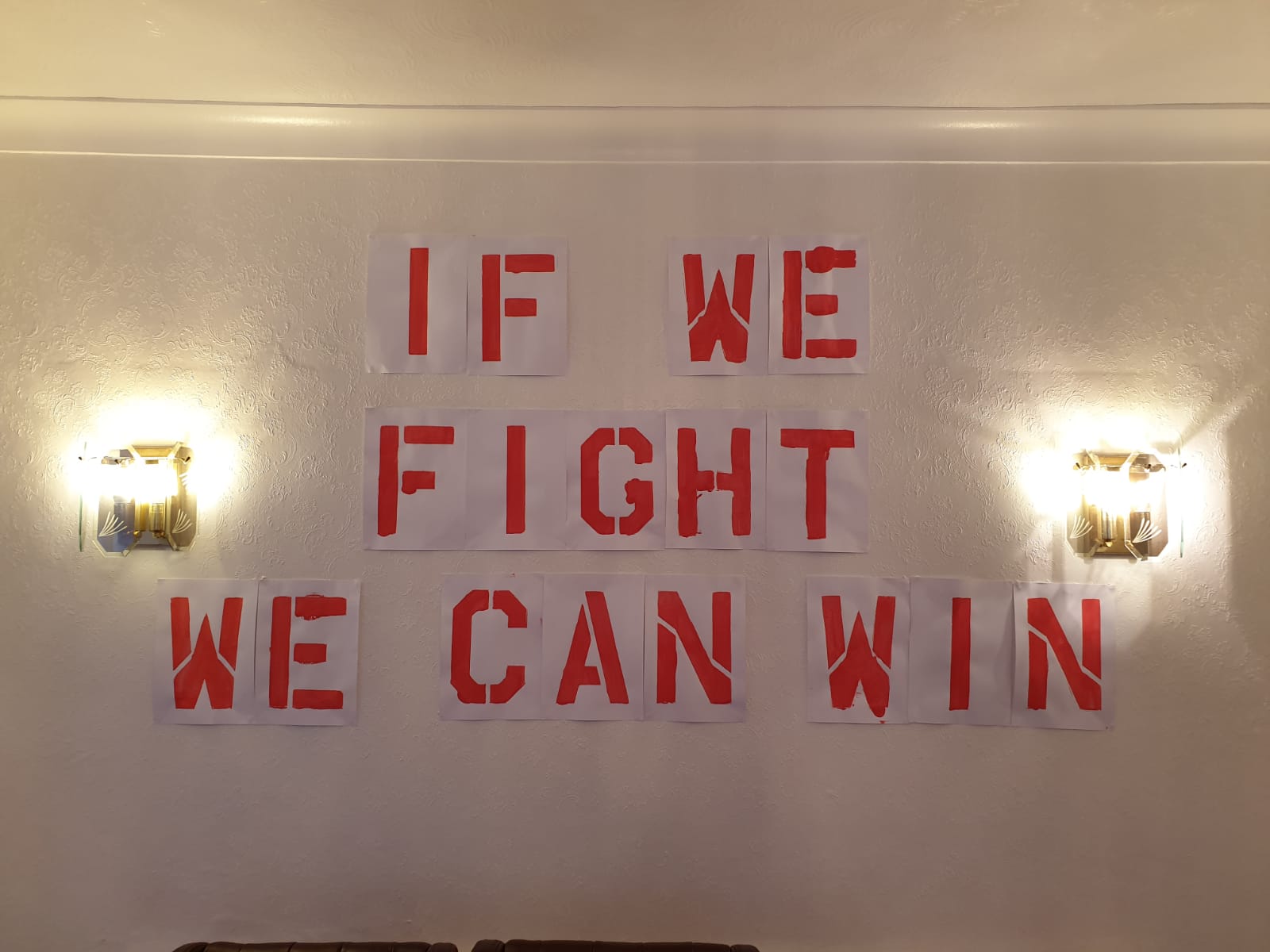