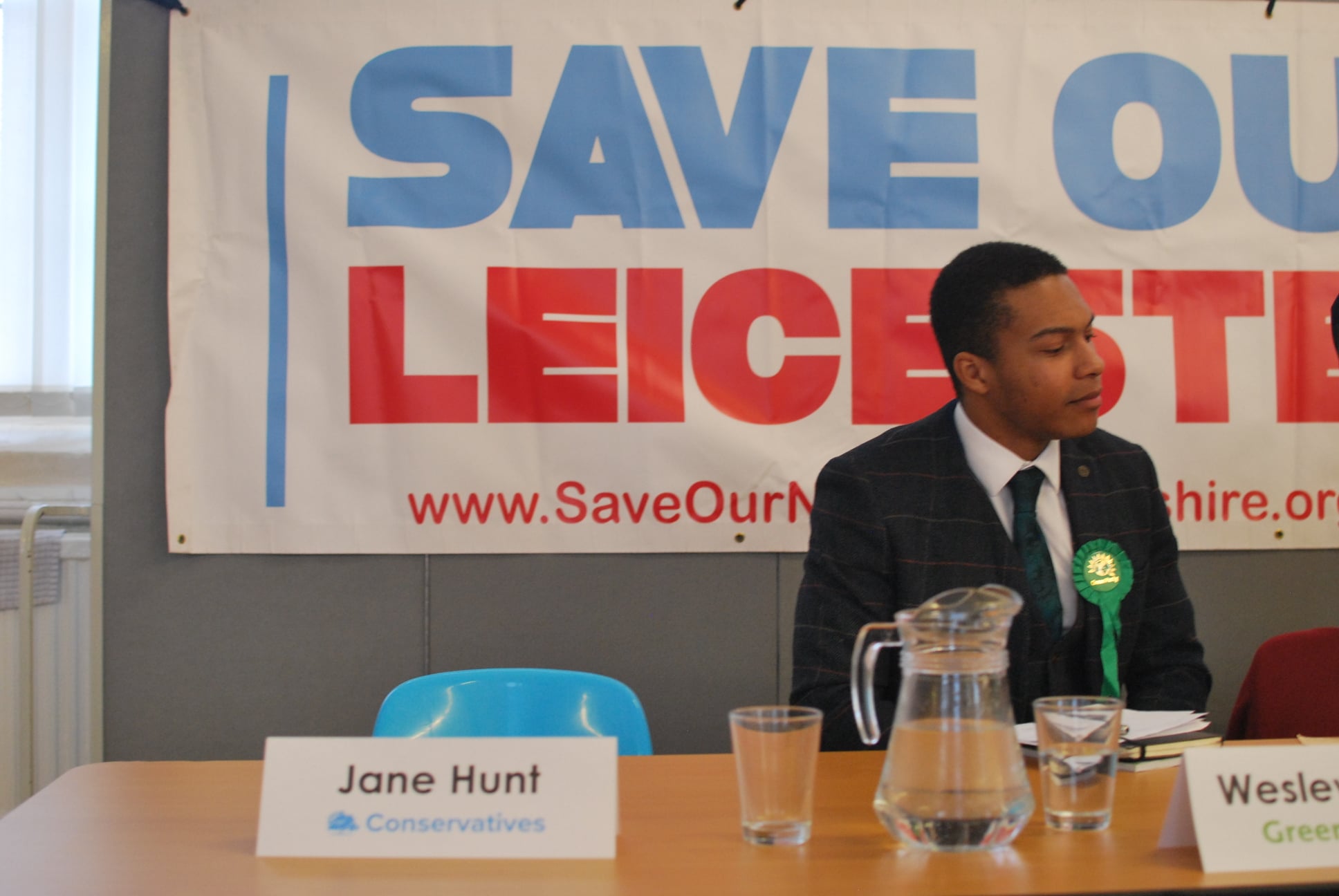 Save Our NHS Leicestershire hosted a health debate in the marginal constituency of Loughborough on Saturday December 7.

This was the only hustings explicitly focusing on the health service in a constituency that could well end up being decisive in determining the national result.

In attendance was Labour’s Stuart Brady, Lib Dem Ian Sharpe, and the Green’s Wesley Walton. Unfortunately, however, there was one candidate who did not attend or send a representative on her behalf – Jane Hunt, the Conservative candidate for Loughborough.

The audience was not impressed so a decision was made to “empty-chair” Ms Hunt.

Polls show that the future of the NHS is one of, if not the most important issue in people’s minds going into this election. This is certainly the case in Leicester, Leicestershire and Rutland where health provision has been under immense strain for some time.

Only last week, the Leicester Mercury published an article which revealed that the local NHS Trust was on Opel Level 4 (formerly known as a ‘Black Alert’) six times for a total of 12 days in October (‘Infirmary hoping to cut 999 handover delays’).

Black is the highest level of alert, which usually means the hospital is not able to cope. Both the high level of cancelled operations and the long periods of time patients must spend in ambulances before they can be handed over to A&E are worrying signs of pressure in the system.

In October alone, there were eight incidents of patients waiting in the back of ambulances for more than four hours, 284 incidents between two and four hours, and 854 between one and two hours.

These are clear signs that our hospitals are yet again under too much pressure – not surprising given the relatively low number of hospital beds we have in Leicester, Leicestershire and Rutland when compared with the UK as a whole.

Health campaigners have consistently raised concerns about the local NHS Trust’s large-scale plans to reorganise hospitals in Leicester, Leicester and Rutland because they do not plan for any increase in the number of beds. The Trust claims that community services will take up the slack, but these services are already in meltdown because of cuts.

People need to know what their local parliamentary candidates will be doing to address these and other problems. We also need to know how they think our future health care should be organised and funded.

By not attending the debate, members of the public will rightly question whether or not the Tories share their passion and concern for the NHS. Or is it that they do not want to debate their record on health? 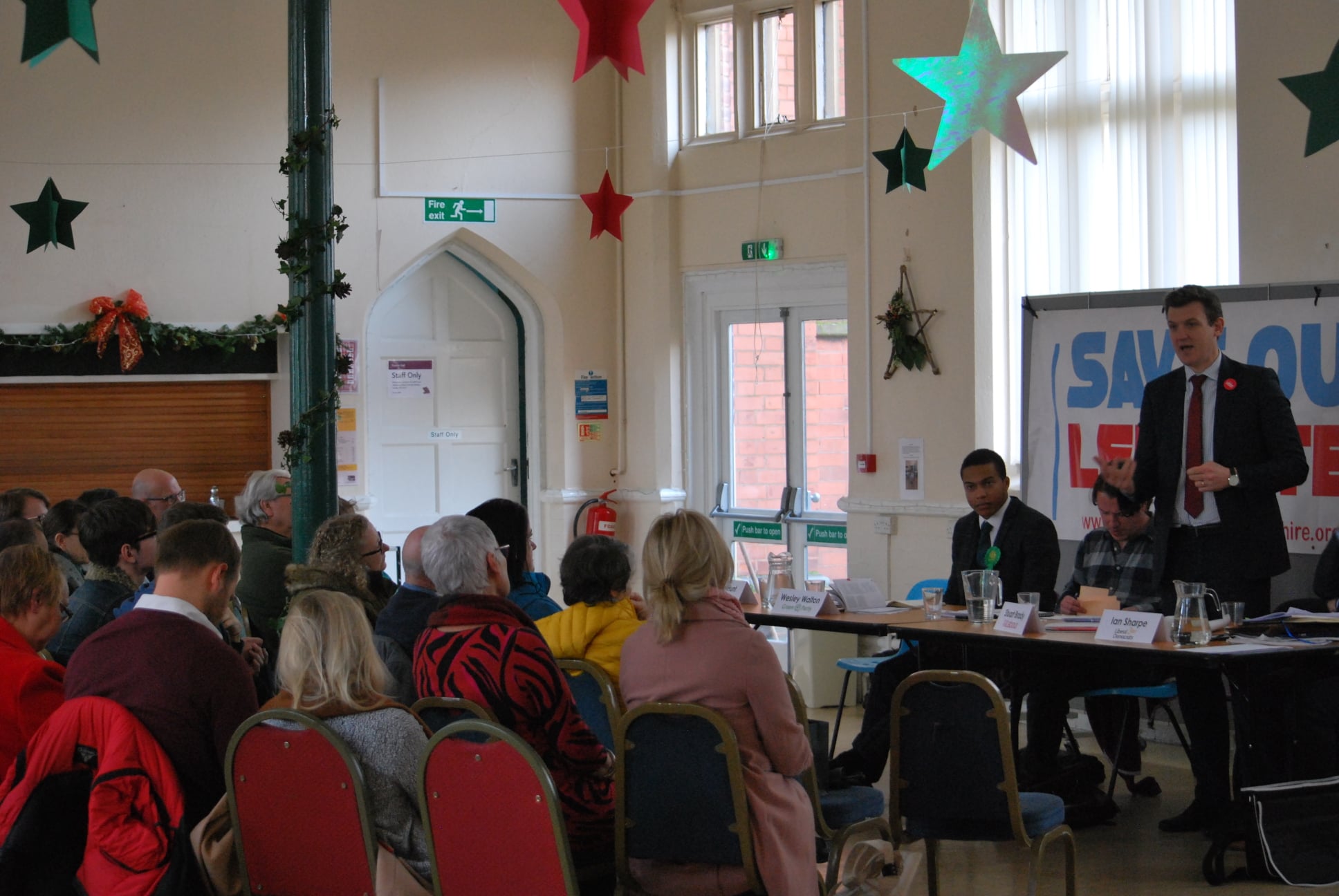