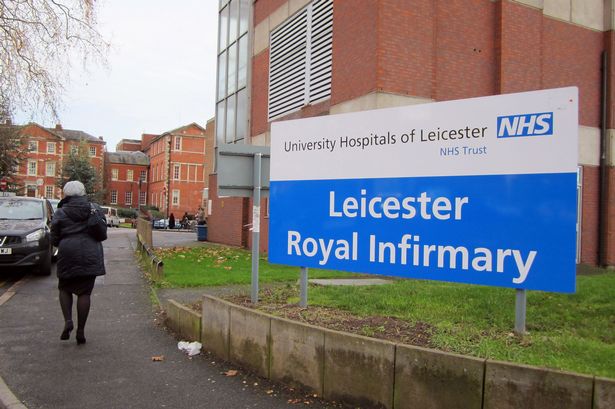 Only five week’s to go in the twelve week long public consultation to reorganise Leicester’s hospitals.

How many people have received a paper copy of the NHS brochure explaining how to get involved in the consultation?

It was understood a brochure would come through everyone’s door to explain the plan.

I believe more than 2000 people have already replied to the consultation.

However, from the responses of people at online meetings and on social media I’m fairly sure that thousands of residents have still not received the brochure out of the 1.2 million in the city and county who are entitled to be involved.

The proposed plan has been described by health experts as the most radical change to Leicester’s hospitals to take place in a generation.

Leicester General Hospital will close moving acute services and maternity to new units at the Leicester Royal Infirmary. Leaving a diabetes centre, possibly a GP hub and a maternity unit subject to consultation. All remaining NHS land and property not required sold.

The consultation only deals with hospitals. While the implied plans and funding for expanded community services to make up for inadequate numbers of beds don’t exist. And nor does the funding to implement them.

Leicester Mercury could do a great service for residents if they conduct a straw poll to gauge how many have received a paper brochure explaining how to get involved.