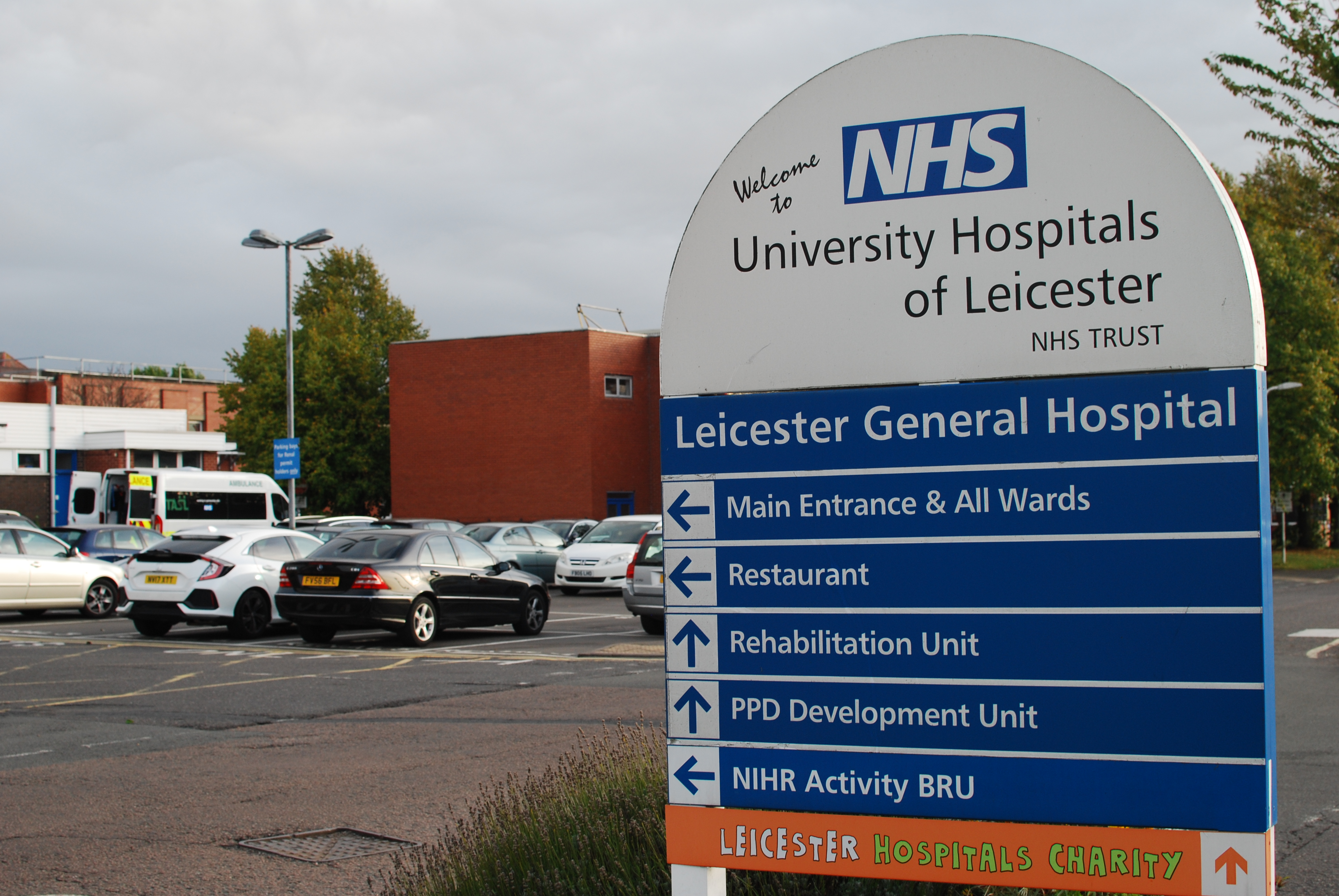 Conundrum: when is a closure not a closure?

The Leicester Mercury added a footnote to Saturday 26th December  letter “Greater investment in our hospitals needed” as follows:  ‘although it is proposed to make the Leicester General Hospital smaller, no plans have been put forward to close it”.

Indeed,throughout the 12 week ‘consultation’ on the future of Leicester’s (three) hospitals the University of Leicester Hopsital Trust (UHL) has argued that: “Under our proposals the General has a key role to play in people’s future health and care needs by becoming a ‘community health campus’”.

However,  in the many months leading up to the publication of the UHL reconfiguration plans. it has become shorthand to refer to these as the “3 to 2”.

I think avoidance of using the term closure is an example of doublespeak (language that deliberately obscures, disguises, distorts, or reverses the meaning of words).

The UHL Trust  only commits itself to offering/retaining  the following services in future on the LGH site:

It also plans to relocate the Stroke recovery ward from its current building to the Evington Centre -another building onsite administered by the Leicestershire Partnership Trust (LPT).

But, the MAJORITY of the work done at the LGH, i.e. around eighty inpatient, day case and outpatient services will be removed and in future take place at the other two acute hospitals and in unspecified “community settings”.

The Consultation documents do not clarify for the general public that the LPT runs services on the General Hopsital site which are not being consulted on.  Neither does the Consultation make clear that proposals for future extra GP services and “Community Hub” on the site will need further funding.

As an ‘acute’ hospital the General Hospital will be closed.  The name you give to what remains is the answer to a riddle.