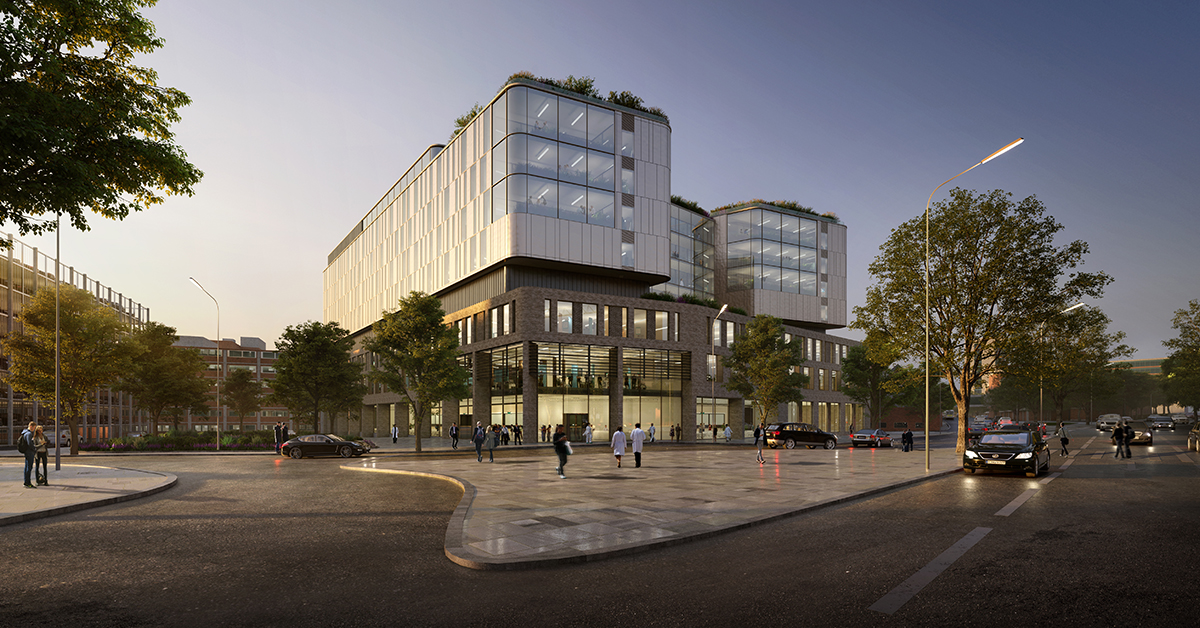 Save Our NHS Leicestershire has presented a petition to the chair of the Leicestershire, Leicester and Rutland Health Overview and Scrutiny Committee, in advance of the forthcoming decision by local NHS leaders regarding the future of our acute hospitals.

Local CCG leaders – who will make the decision – have set up a meeting for 8th June to consider and announce their final decision. However, the Report of Findings, which describes the feedback given by the public in the consultation last year, was not made public until as late as last Wednesday, even though the CCGs have had it since the end of March. The petition, which has gathered more than 200 signatures in three days, asks the chair of scrutiny to intervene to request the CCG meeting be postponed until the public and the scrutiny committee has been given sufficient time to consider the document.

The report describes views expressed by the public regarding the proposals for our local hospitals. These proposals include the closure of the General Hospital as an acute hospital (and the sale of most of the site), the closure of St Mary’s Birth Centre in Melton Mowbray, the construction of a new mega maternity hospital on the site of the Royal Infirmary and a new Treatment Centre at Glenfield.

Giuliana Foster, Assistant Secretary of Save Our NHS Leicestershire, said:

“The report of findings is an important document which feeds into the decision-making process. If there are problems or shortcomings with this document it can drastically affect the final decision making.

“We believe it is important that this document is properly scrutinised by the relevant local authority committee, as well as the general public, before local NHS bosses finalise their decisions. The scheme involves a £450m investment from government – and whilst it is very welcome, it is a big project, and it is important we get it right. Time is tight and we only had the bank holiday weekend to collect signatures but over 200 people from various parts of the city, the county and Rutland have signed.

“Incredibly, the CCG leaders plan to receive the Report of Findings and approve their final decisions at the same meeting. The report of findings is 760 pages long. They could have published the report in March when it was first made available to them, giving the public and the scrutiny committee plenty of time to examine the findings and allowing for time full transparency. Instead, they chose to sit on the document until the last possible minute. The Decision-Making document will also probably be hundreds of pages long – the public haven’t even seen it yet and the meeting is supposed to be next week.”