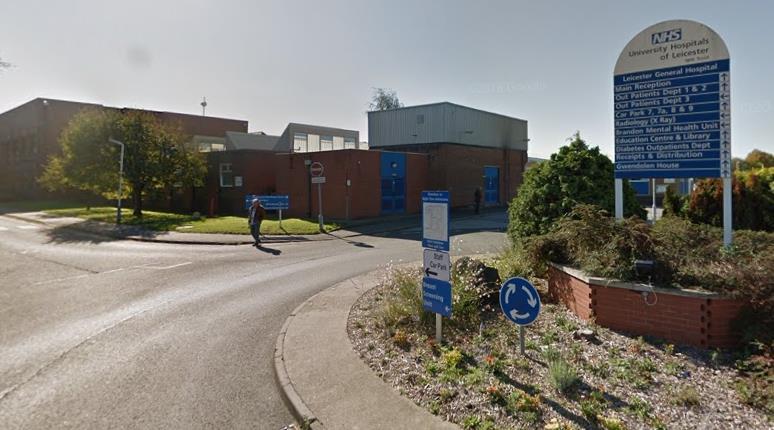 Health campaigners at Save Our NHS Leicestershire have written an open letter to Andy Williams, Chief Executive of Clinical Commissioning Groups in Leicester, Leicestershire and Rutland, protesting attempts by local NHS bosses to ram through proposals which would drastically effect the future of acute hospital care in the region.

The Report of Findings from last Autumn’s public consultation was finally shared with the public on Wednesday May 26, even though it was published as far back as March, and a Clinical Commissioning Group meeting to discuss and ratify these plans is set be held on Tuesday June 8.

Campaigners are asking for this meeting to be postponed until the public and the relevant scrutiny bodies be given time to read and understand the 760-page report.

The open letter can be found and signed here: https://docs.google.com/forms/d/e/1FAIpQLSen_2YfKsWanJVPgzR2gY_GTbLdaW4aXUFplMg2RZduUYJusw/viewform

The full text can also be read here:

“We are writing to protest about your decision to table for approval the Decision Making Business Case – which seals the final decision – regarding the future of acute hospital care in Leicester, Leicestershire and Rutland at a Governing Bodies meeting of the three CCGs on Tuesday 8th June. These plans are controversial and include hospital closures.

“Several months ago, you made a commitment to the public, via the FAQs on the public consultation website, that a report of the pubic feedback given during the consultation would be discussed “at public meetings”. This gave the clear impression that there would be a two-stage process with the feedback from the consultation discussed first with public input, and then the final decision made by you and your NHS colleagues only after this had happened.

“However, your plan now is to receive – and approve – the report of consultation findings AND final decision making document at the same meeting. This means that there has been no public scrutiny of the consultation findings document although this underpins your decision making process and feeds directly into your final decisions. To make matters worse, you refused, without adequate explanation, to share the report of findings with the public until ten days ago even though it was completed in March.

“You continue to withhold the Decision Making Business Case from the public.

“We call on you to retain public confidence and honour your initial promise of public meetings to discuss the report of consultation findings – we know that a meeting in public is not the same as a public meeting and it was the latter you promised. We believe the report of findings should also be discussed at formal local authority scrutiny before your final decisions are made. This means we are calling on you to postpone approval of the decision making business case and remove this item from the agenda of the meeting of 8th June.”