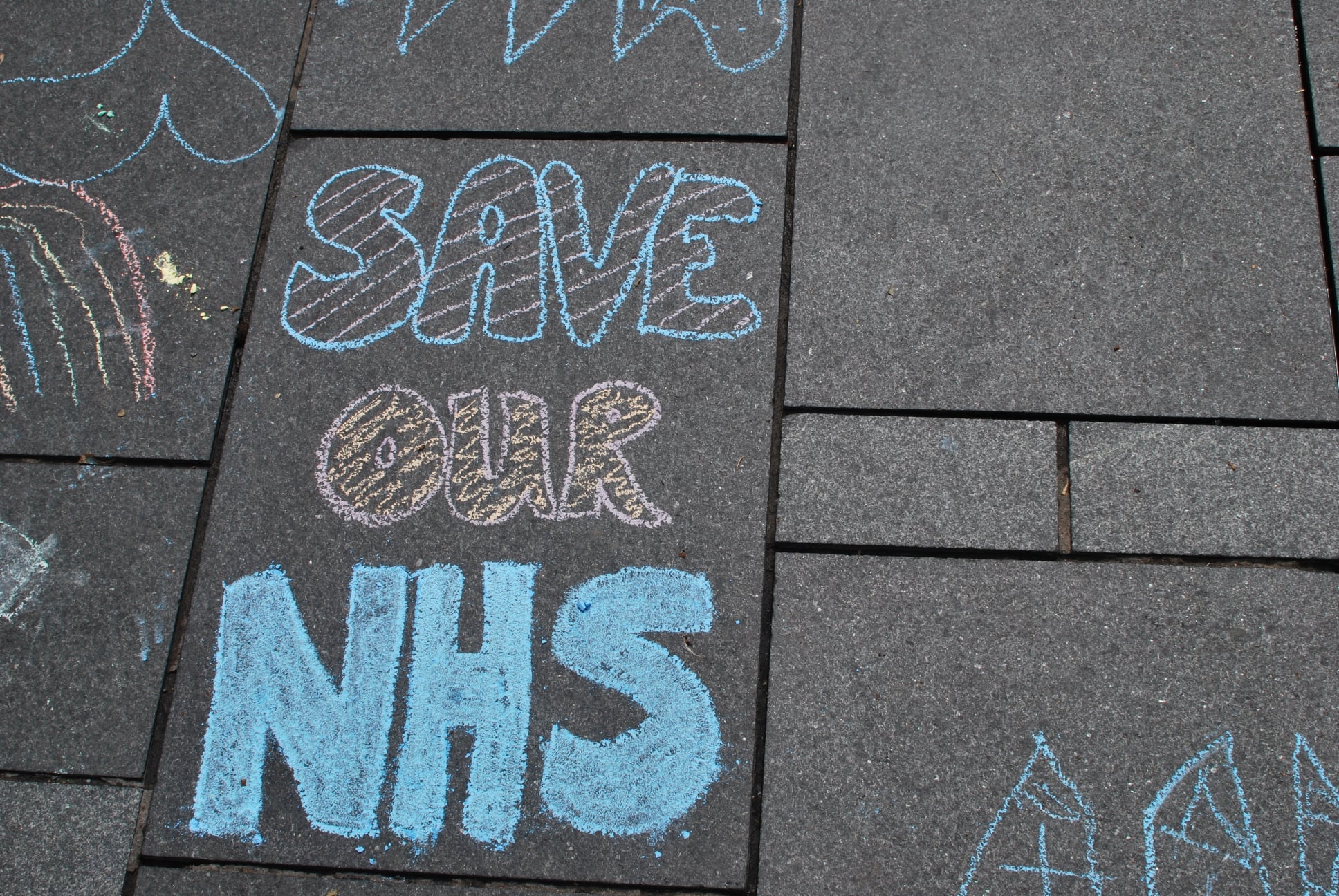 This week the government introduced new and dangerous legislation into Parliament – it is called the Health and Care Bill. The Bill divides the NHS in England into 42 different ‘systems’, each with its own tight budget with the principal aim of driving down the costs of health care.

Recent governments have chosen to cut sharply the annual increases given in NHS funding. The statement by the government that it wanted to give NHS staff no more than a 1% pay rise when inflation is over 2% (ie a pay cut) seems typical of the low value they place on the contribution of NHS staff. And it is difficult to see how costs can be driven down further without damaging both the quality of care and reducing access to it. We can expect it to get harder to see a GP and more care given over the ‘phone when patients would prefer care to be given in person.

While the Bill is promoted as reducing privatisation in the NHS, the reality is the opposite. Private companies are even being allowed to sit on the integrated care system boards in each area – thus partially running the NHS.

We are in a dangerous place. Oppose it. Join us in campaigning against it: http://saveournhsleicestershire.org/contact-us/