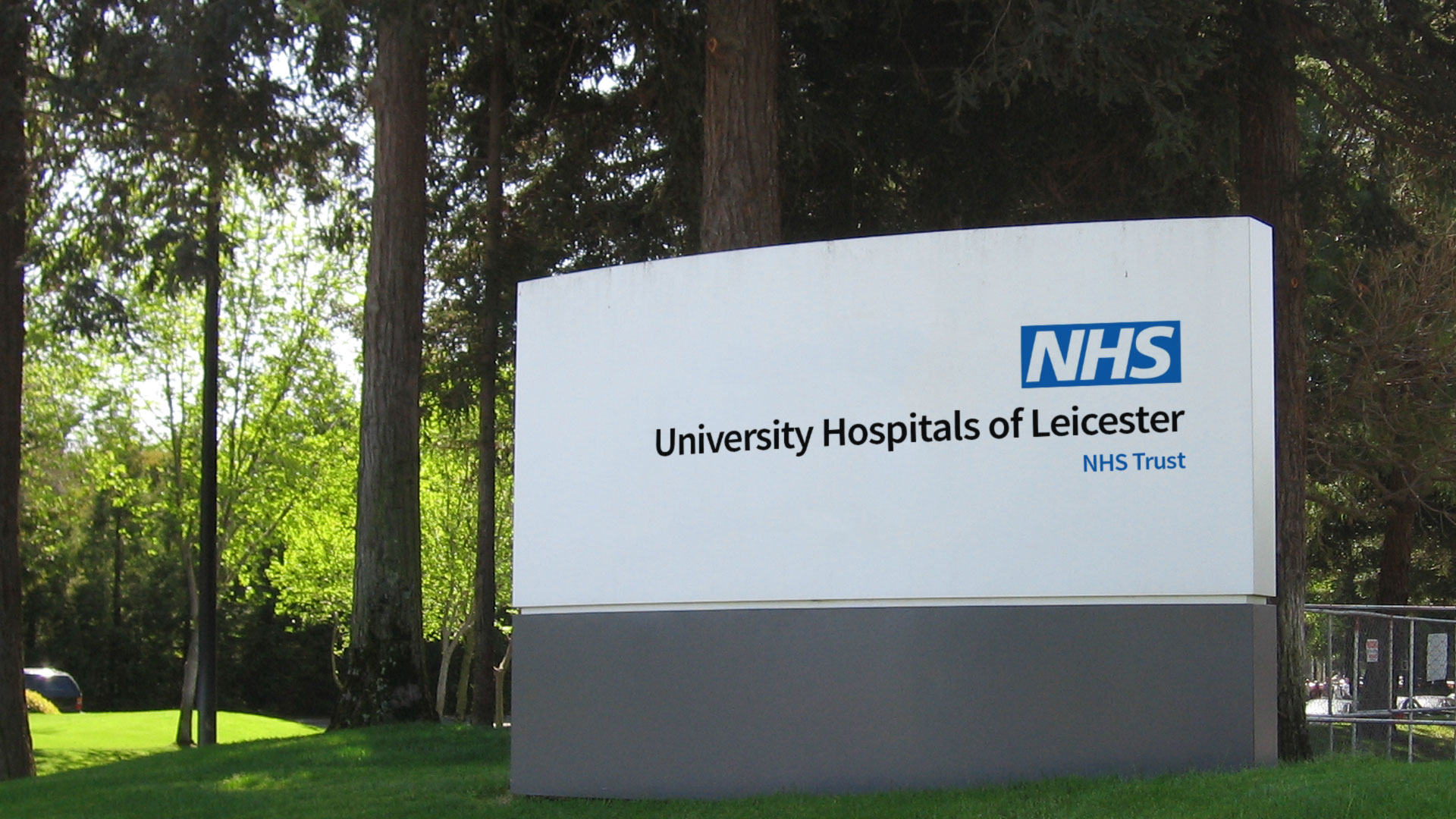 I am writing in response to the very disturbing article in the Leicester Mercury on 8th October stating that Leicester’s hospitals had the longest average waits in the country at over 17 months while the national average is around a year for ‘common’ operations.  Also, that a spokesperson from Leicester Hospitals stated that the pandemic had impacted on waiting times surely has to be debatable, given that the whole country was hit by the pandemic and not just Leicester.

This must raise questions about how realistic local NHS leaders’ plans are for future bed numbers in our hospitals.  Their plans – closing the General and holding extra bed numbers for a growing population down to a minimum – must be re-examined with an honest recognition that we simple do not have enough beds (or staff) at the moment.  Readers may not be aware that the Treasury is threatening not to fund the new Leicester hospital scheme in full – while that is the case we, the public, should be pushing for a bigger, more realistic hospital scheme.