2021 has been a year like no other for most of us, but in particular for our ‘key workers’. The daily sacrifices made by NHS and care workers, for example, to safeguard the health and surety of the rest of us throughout the pandemic, has rightly raised them in the esteem of the majority of the population. Supermarket, cleaning, transport, education and food workers, to name just a few, have also been rightly recognised for the fundamental role they play in maintaining a functioning society.

But what does this mean, concretely, for all of us, including those of us who are workers in these sectors? They may have the admiration from the public, but admiration, let alone applause, does not pay the bills! 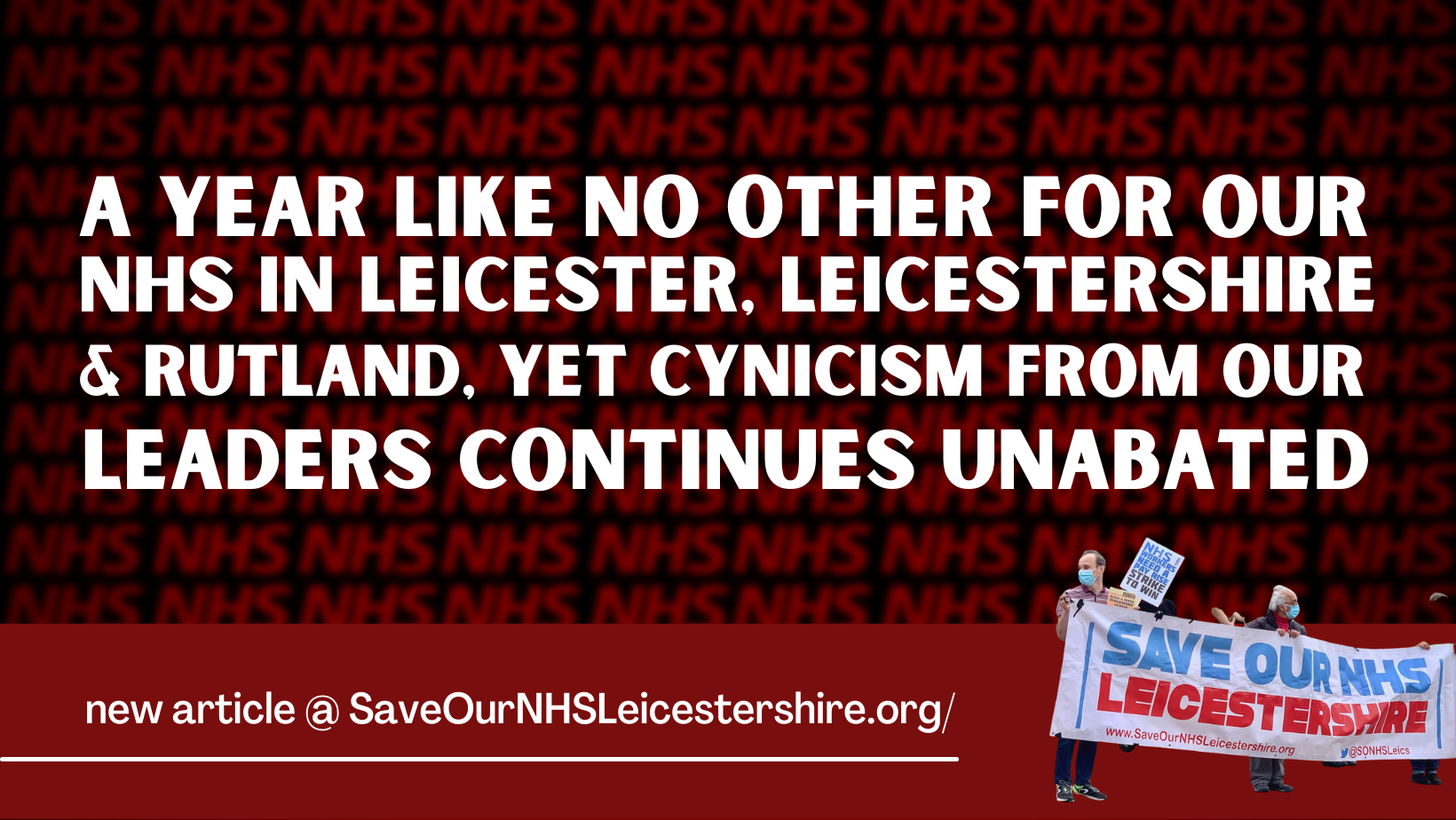 Many of us have suffered cuts in the value of our take-home pay over the last decade and this has continued through the pandemic. NHS and local government unions (representing millions of key workers) are currently balloting for strike action against the government because of below inflation pay offers (in reality pay cuts!). The National Education Union will be balloting their members starting on January 14. And so they should! Others too who have played the most important roles in society during the pandemic are underpaid, exploited and suffer poor terms and conditions.

This is to say nothing of the appalling abuse frontline workers face in their role. The majority of society stands behind key workers, but the government’s mishandling of the pandemic – with their mixed public health messaging, frequent prioritisation of private profit over health and repeated and ongoing breaches of the very Covid-19 restrictions they themselves designed – has led to mistrust in basic science as well as government decision-making. One of the results is that frontline workers are put at serious risk due to emboldened Covid-19 denialists and anti-vaxxers. Shamefully, the UK has stockpiled vaccine doses and made only a modest contribution to ensuring vaccines are available to poorer countries.

But it is not just the government that has covered itself in shame over the last year. NHS leaders in Leicester, Leicestershire and Rutland have cynically used the cover of a pandemic to push through plans to reorganise local hospital services, which include the closure of Leicester General as an acute hospital, the closure of St Mary’s Birth Centre in Melton Mowbray, and new services on the already-crammed and inaccessible city-centre site at the Royal Infirmary. The ‘public’ consultation over these plans was carried out online in late 2020 (we have written extensively about the many problems with the consultation elsewhere), but it was not until 2021 that the results of the consultation were released and, once again, we were met with extreme levels of cynicism from NHS bosses.

After sitting on the Report of Findings (the document analysing responses to the consultation) for more than 2-months and refusing to permit formal scrutiny by the relevant local authority committee, local NHS bosses finally released the Decision Making Business Case in June just one minute before the meeting where their finalised plans were due to be rubberstamped. This gave the public just one minute to read a 760-page document – a clear attempt to avoid scrutiny. For those inclined to give local NHS leaders the benefit of the doubt, this exact delaying strategy was employed prior to the consultation in September 2020, when the local NHS Trust, University Hospitals of Leicester, refused to release the Pre-Consultation Business Case (a 1,500+ page document laying out their plans and justifications) until shortly before the consultation began, leaving campaigners and the public playing catch-up.

Our campaign has fought back, however, and we have helped push NHS leaders into making a commitment to retain a stand-alone midwife led birthing centre, in keeping with national quality guidelines. We also pointed out, along with other shortcomings, the inadequacy of bed planning in the plans and this was subsequently improved (although this is not without problems, touched on later). This builds on gains made by campaigners over recent years which prevented local NHS bosses from actually cutting hundreds of beds.

But this is not the end of the story, and again for this we return to the government. The £450million investment in Leicester’s hospitals was part of the Conservative Party’s key 2019 general election pledge to build new 40 new hospitals across the country. Notwithstanding the fact that the Leicester scheme involves closing the Leicester General Hospital, the government investment now looks far more uncertain. As a report from the Lowdown revealed:

‘Toward the end of July this year [2021], the New Hospital Programme team wrote to all eight “pathfinder” trusts [which includes Leicester] calling for them to draw up cheaper plans, asking them to submit three sets of plans for evaluation.”

Although it looks as if the Treasury will honour the £450m, this was the cost of the Leicester hospitals scheme back in 2019. Not only are construction processes now much higher but that original scheme, the scheme upon which the public was consulted, did not reflect either up to date bed numbers nor provision for Net Zero Carbon and pandemic planning both of which are now government requirements. This means that £450m is, by a long way, not enough to fund our local hospital scheme and at the time of writing (January 2022), the government has still not committed itself to funding the full hospital plans. In addition, the current plan will also drain the Trust of capital funding, leaving a £33m bill for chronic backlog maintenance.

And so 2022 begins with a stalemate between local NHS bosses and the government. Save Our NHS Leicestershire welcomed the funding from the government when it was announced, while raising serious concerns about the content of the Trust’s plans. Into the new year it is likely that we will have to continue to fight not only for improved plans, but also a rear-guard battle to defend and expand the investment coming into Leicester, Leicestershire and Rutland.

If you find yourself despairing at the state of leadership in this country, and indeed across the world, look to our key workers. These are the people who really make this country run. When collectively organised, it is these people who form the most effective leadership. It is vital that the support of the public including the full weight of the labour movement is brought behind them in their fight for a fairer society so we can take a step toward addressing the appalling rot at the top.