Thanks to everyone who came out yesterday to support the #SOSNHS protests in Leicester and Market Harborough. The protests were part of a Day of Action taking place at more than 70 locations across England and Scotland calling for, amongst other things, an immediate injection of £20bn into #OurNHS as a step toward addressing 10 years of funding cuts, an end to privatization, and a restorative pay rise for NHS and care workers.

With waiting times spiraling out of control, the government intent on deepening the role of the private sector in #OurNHS and staff facing burnout, it’s never been more important to get involved in campaigning. Join us: http://saveournhsleicestershire.org/contact-us/ 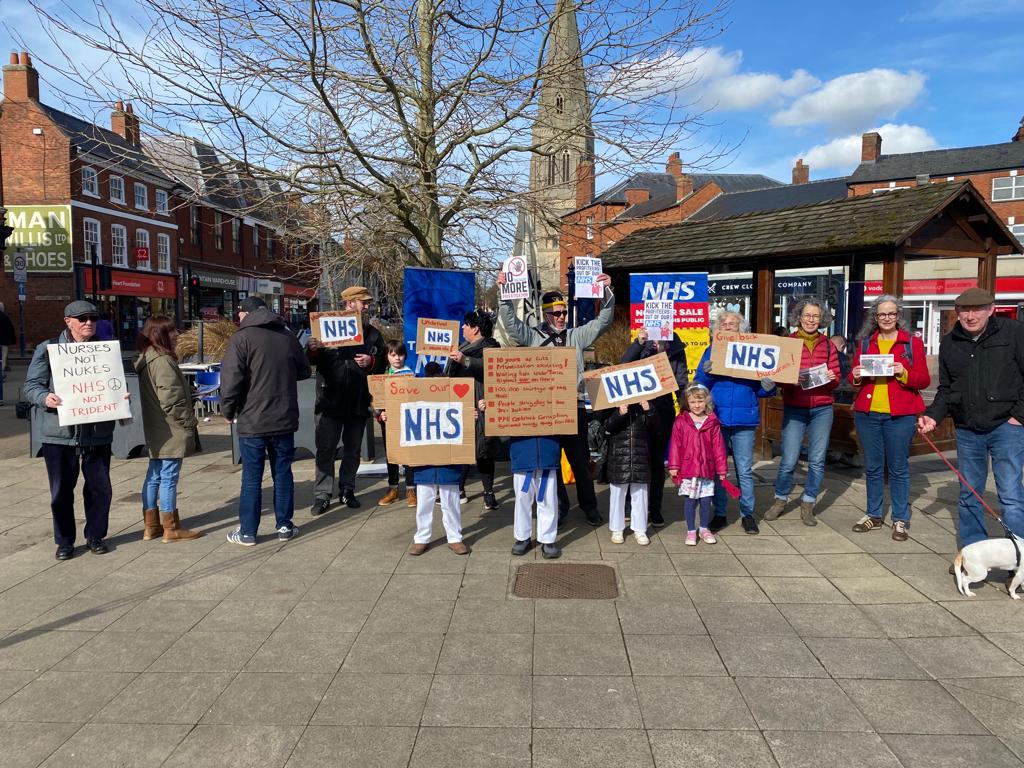 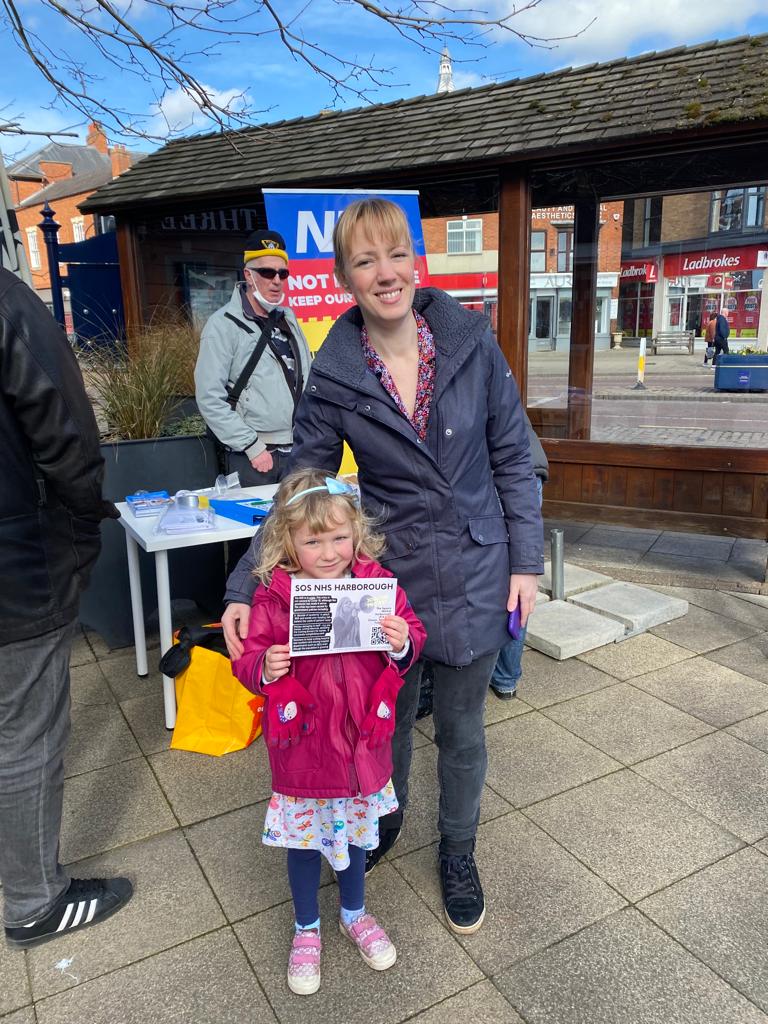 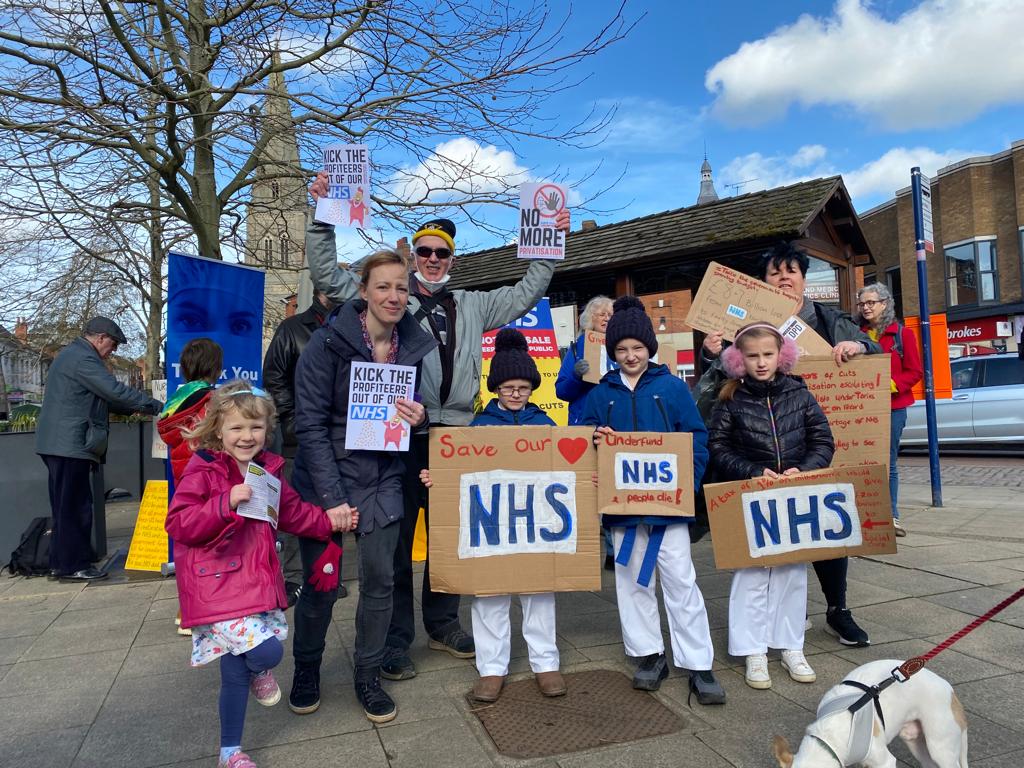 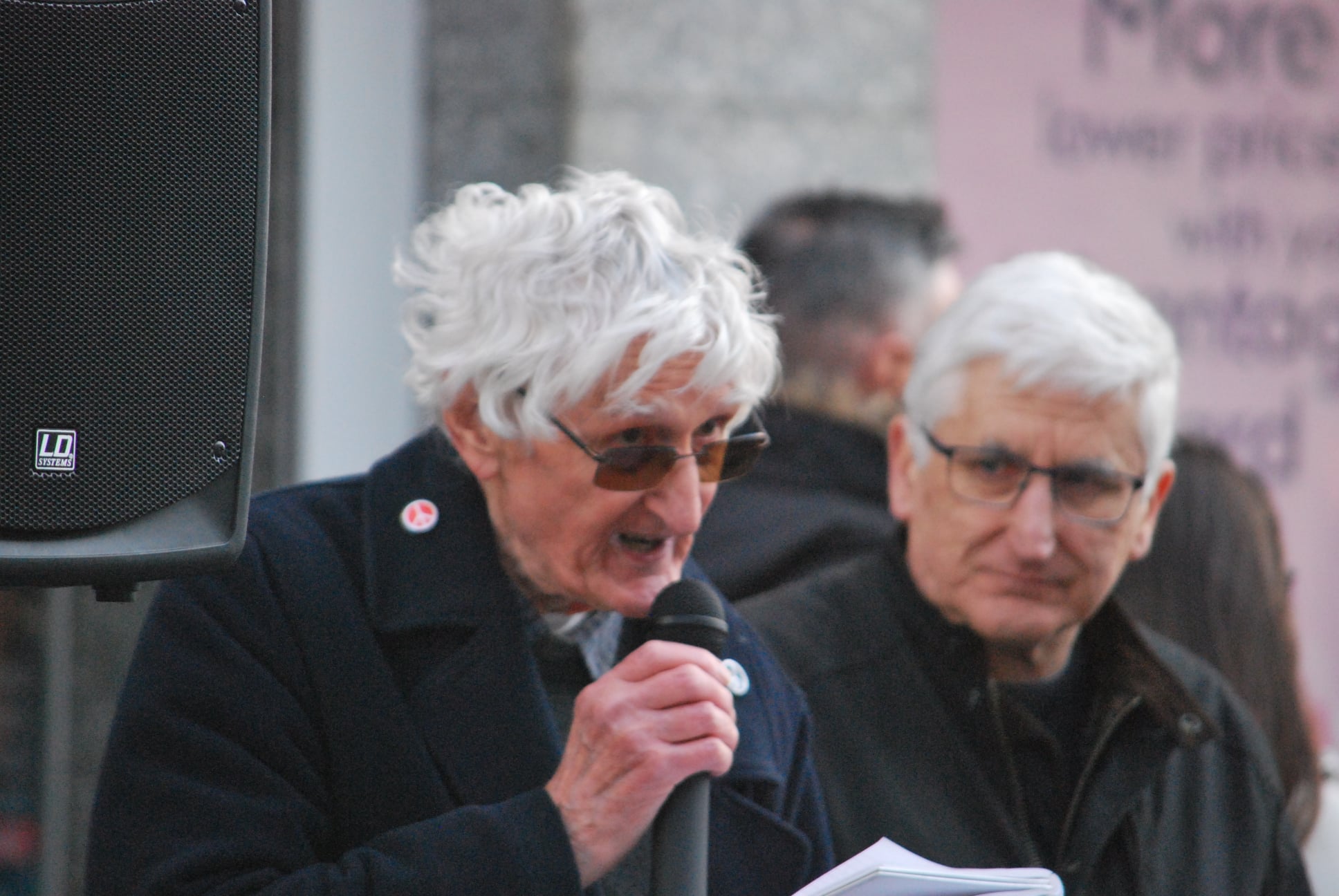 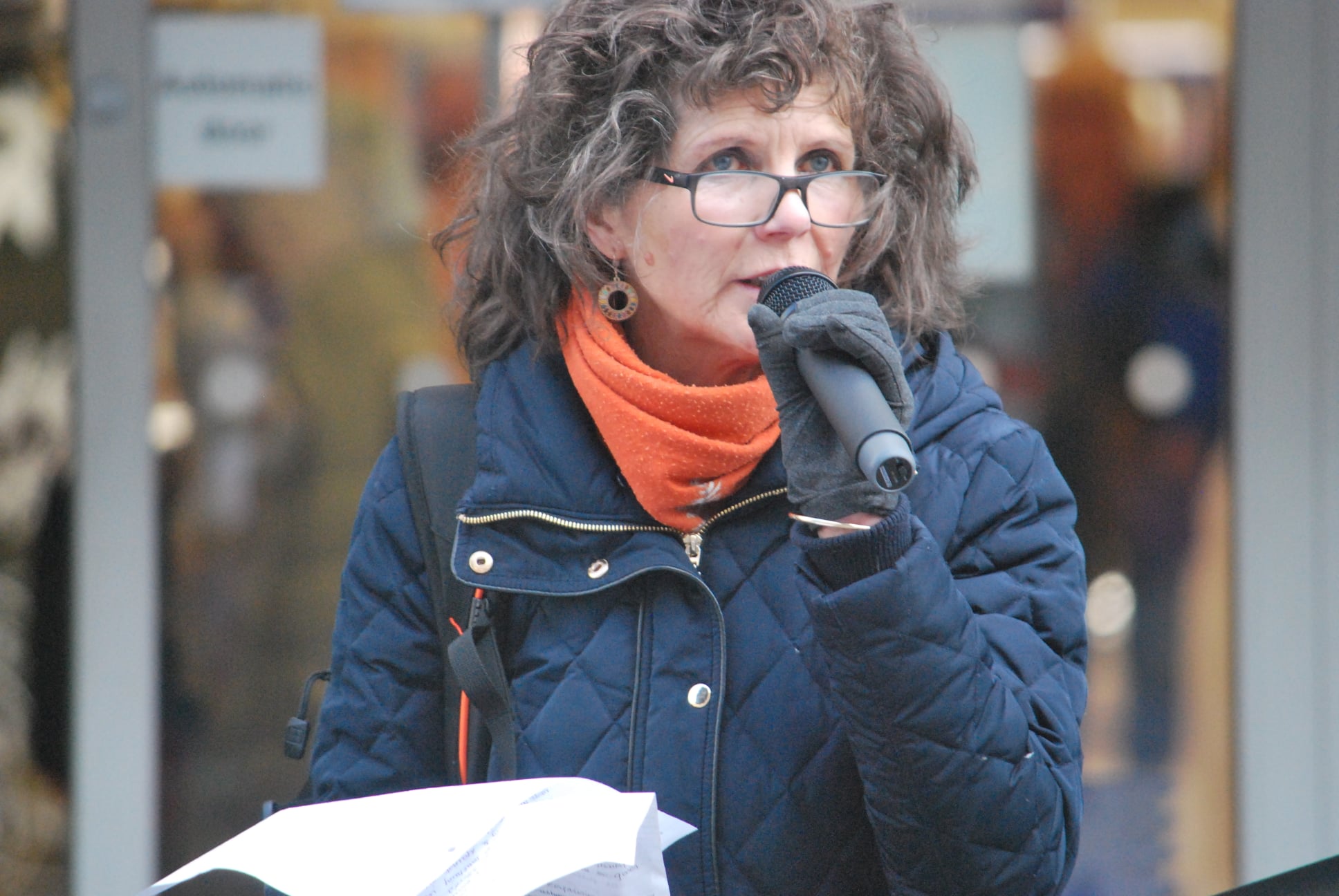 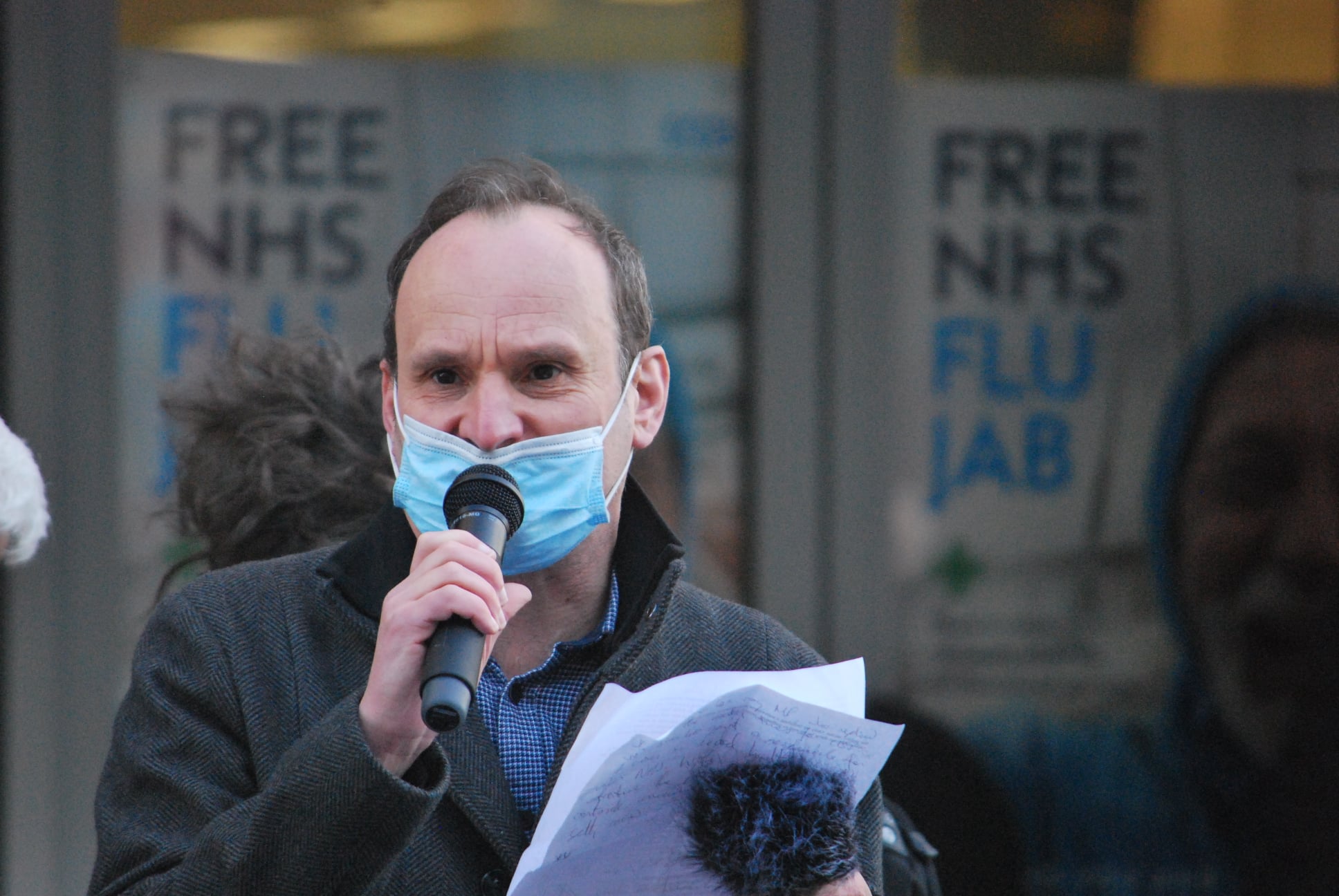 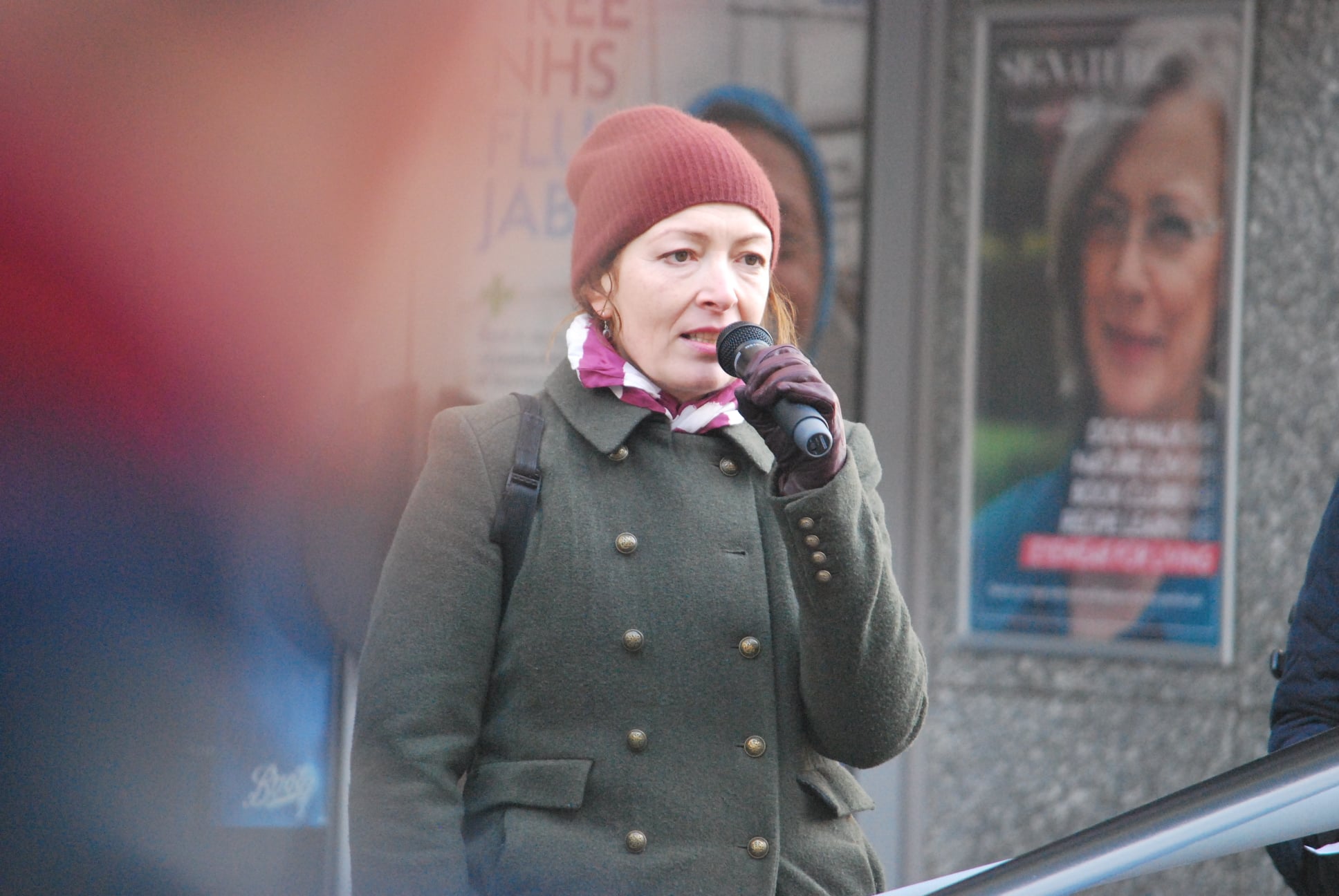 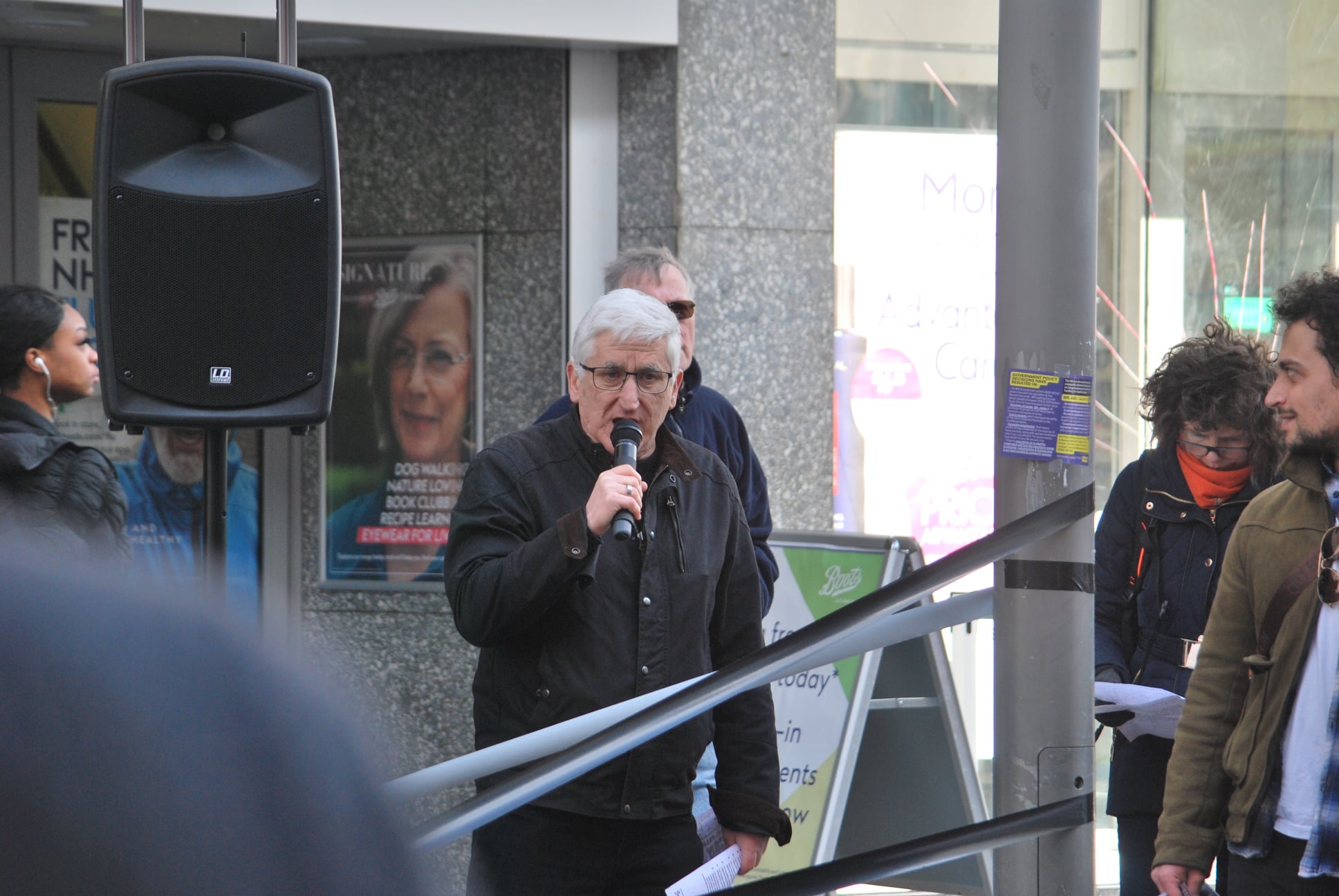 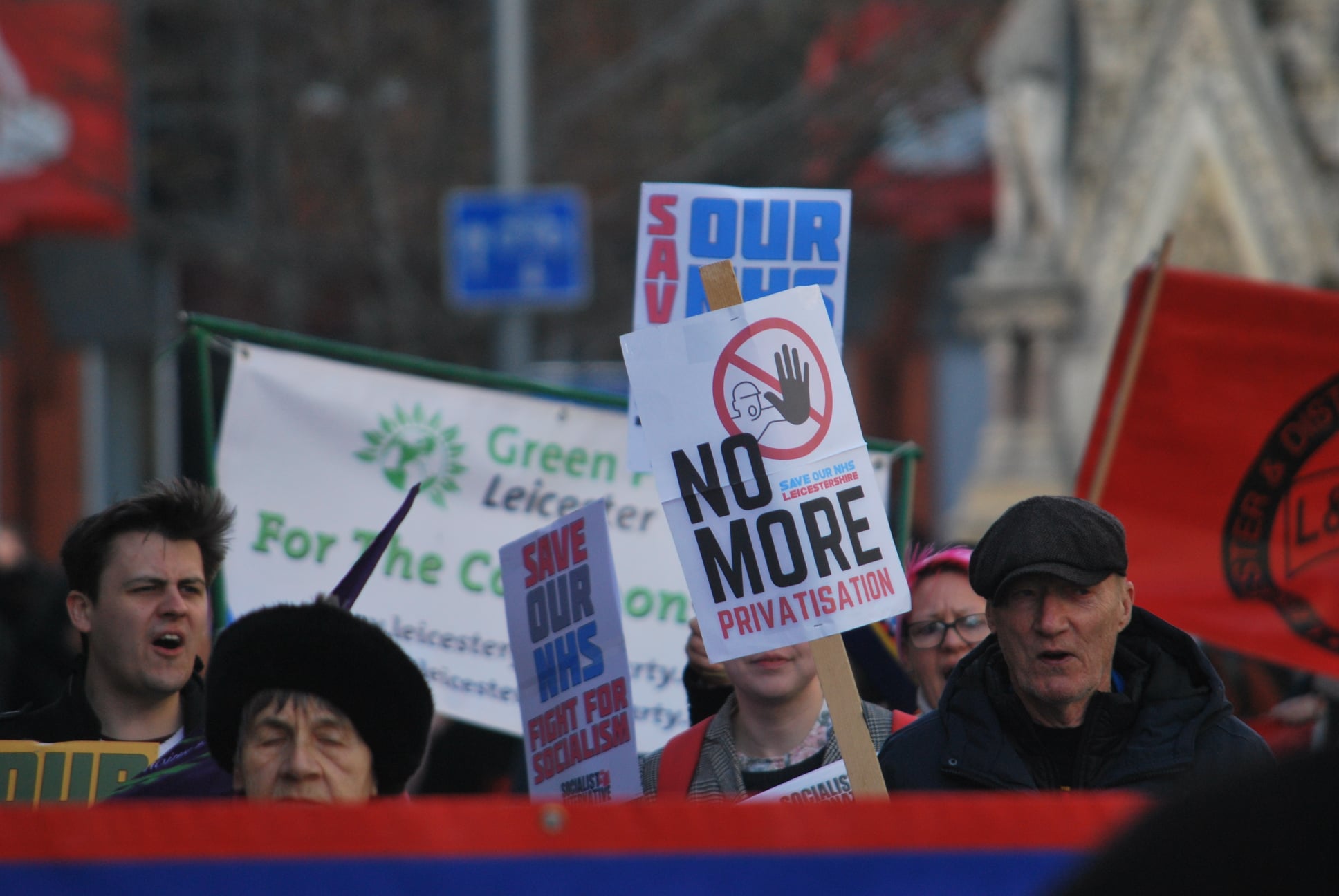 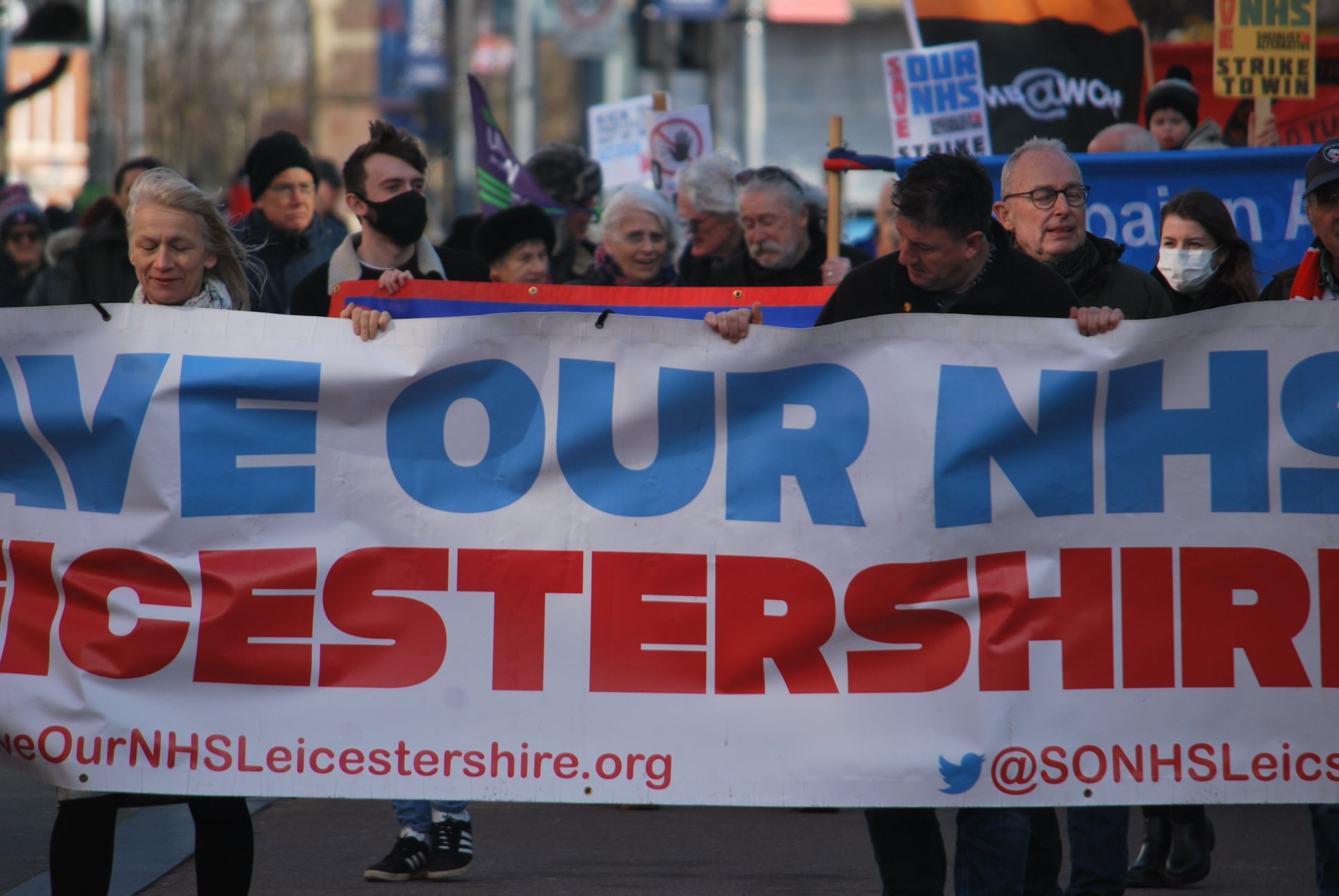 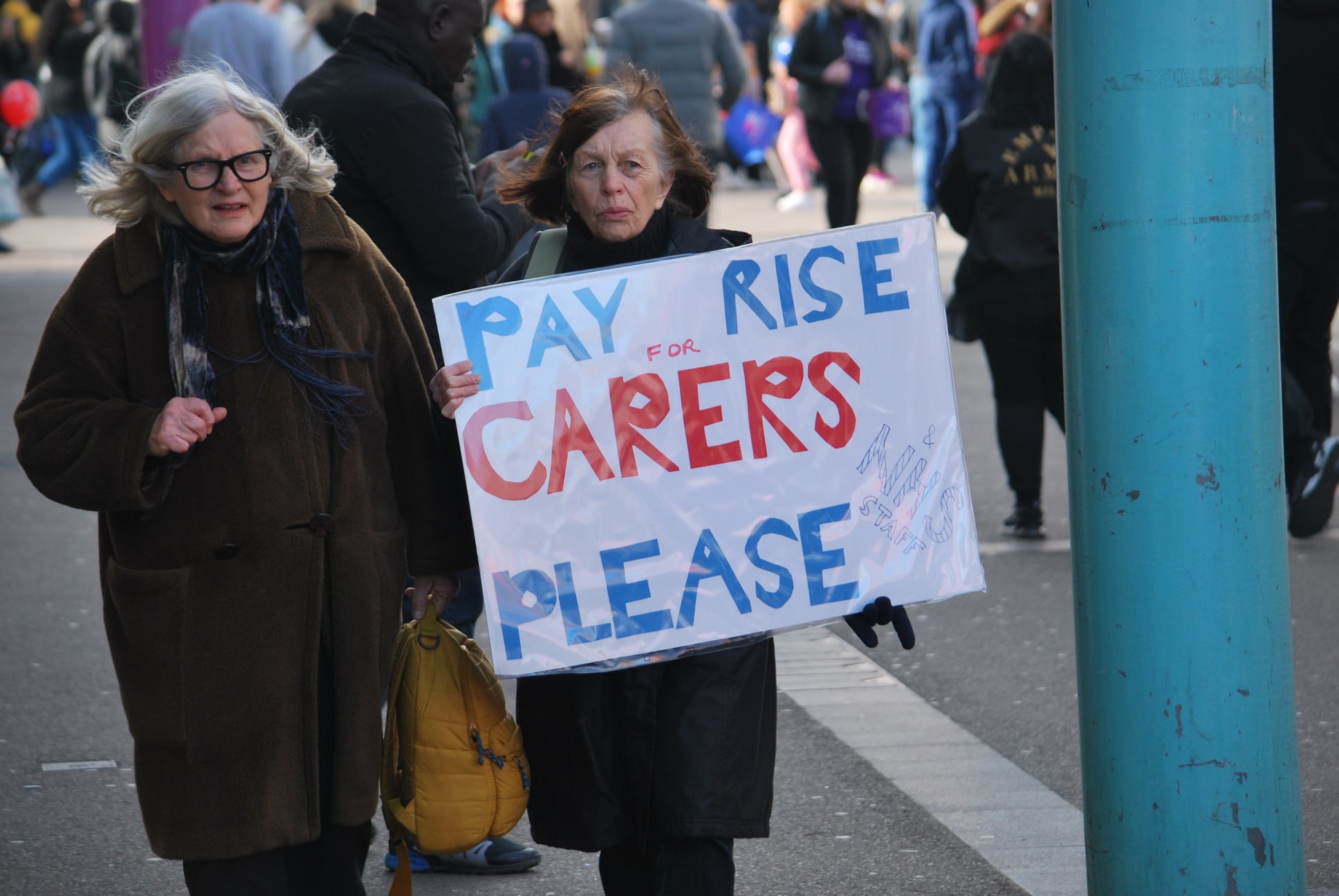 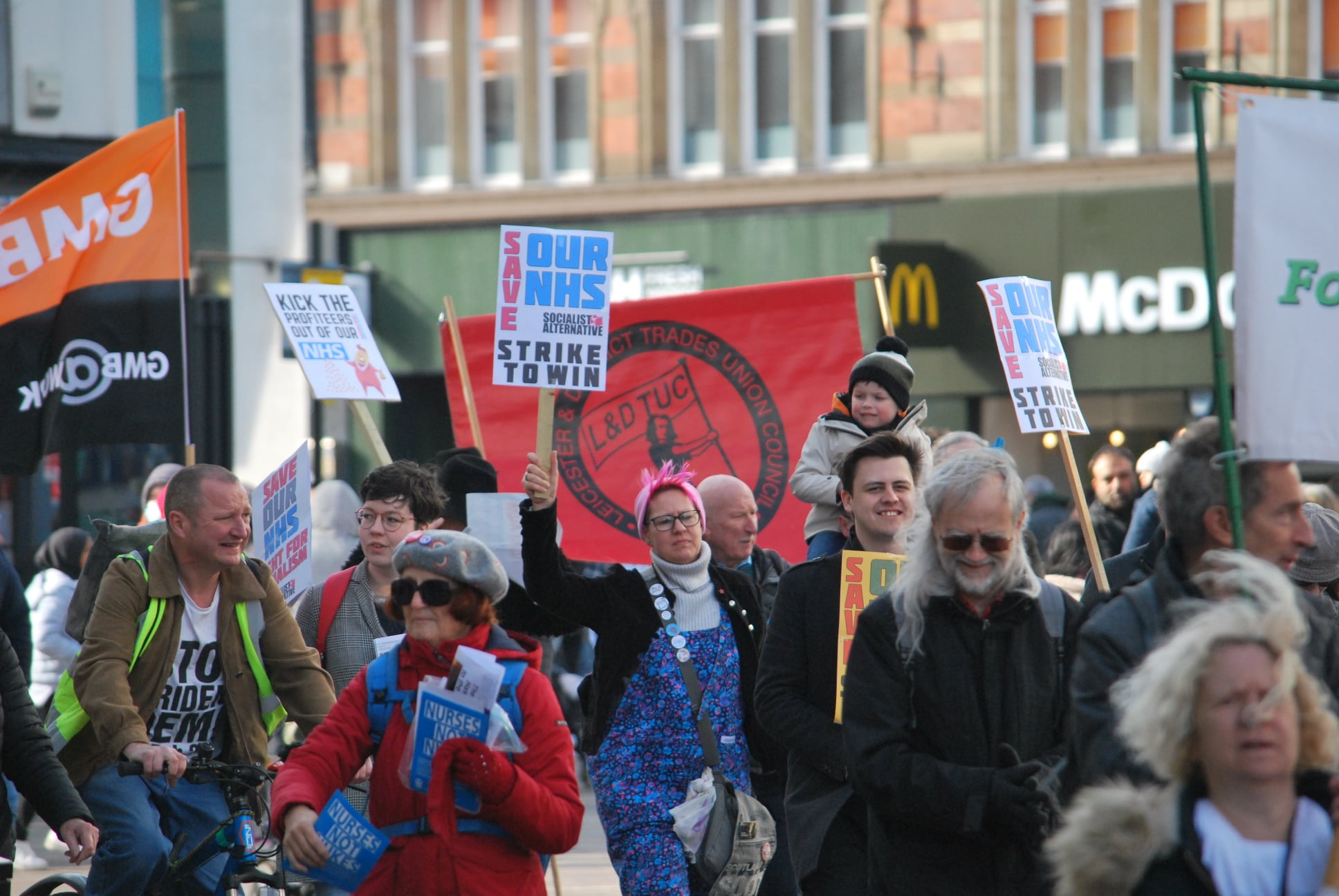 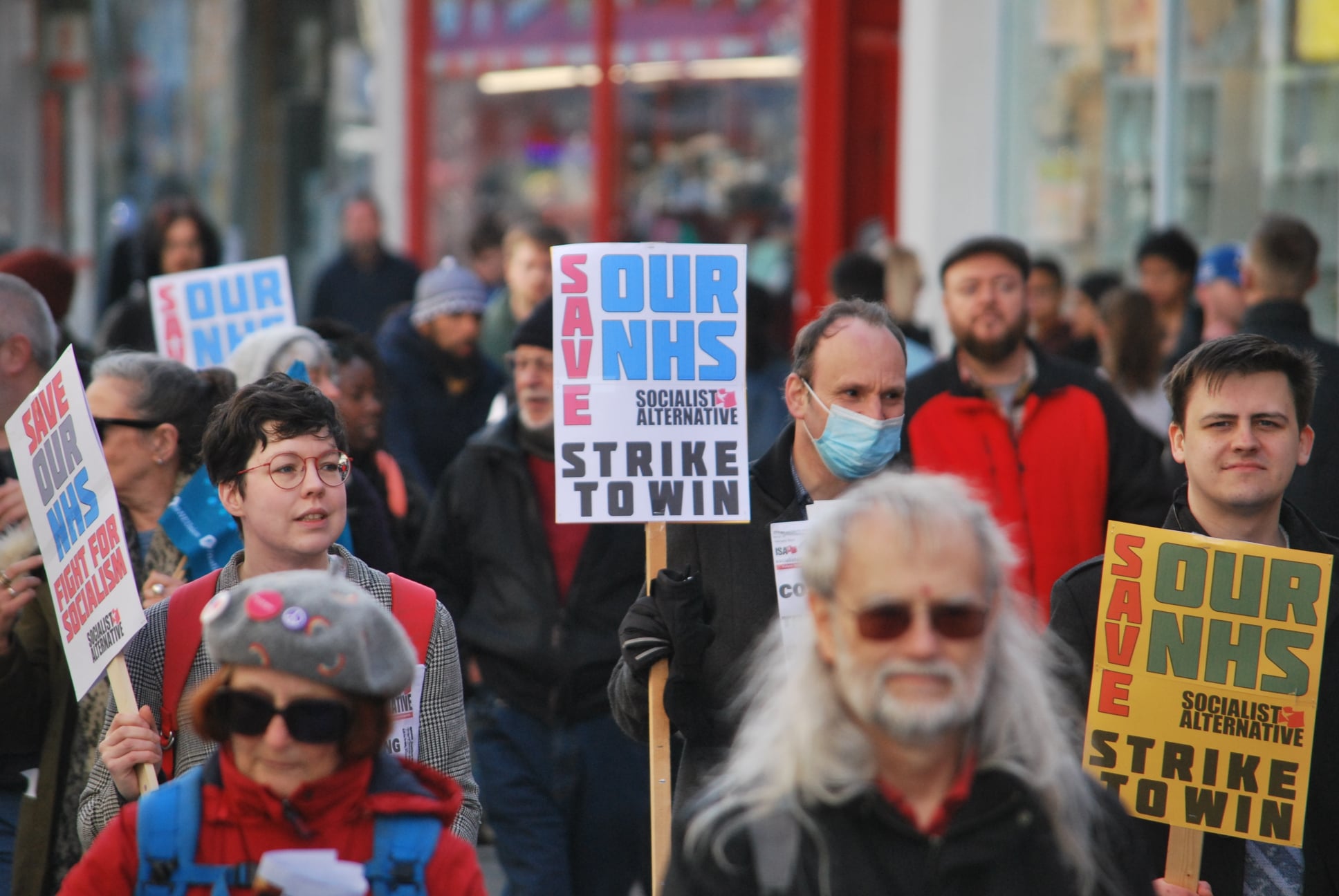 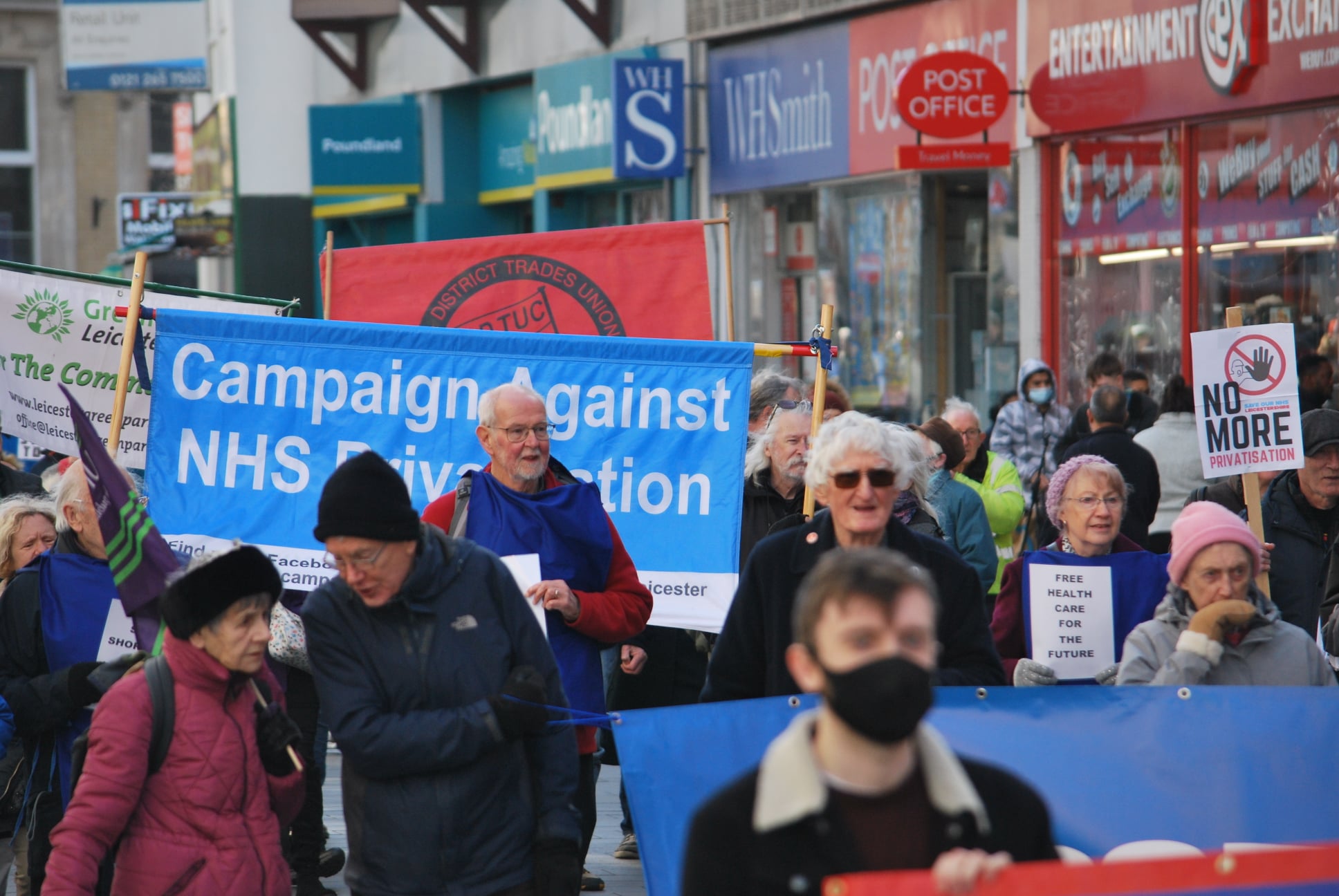 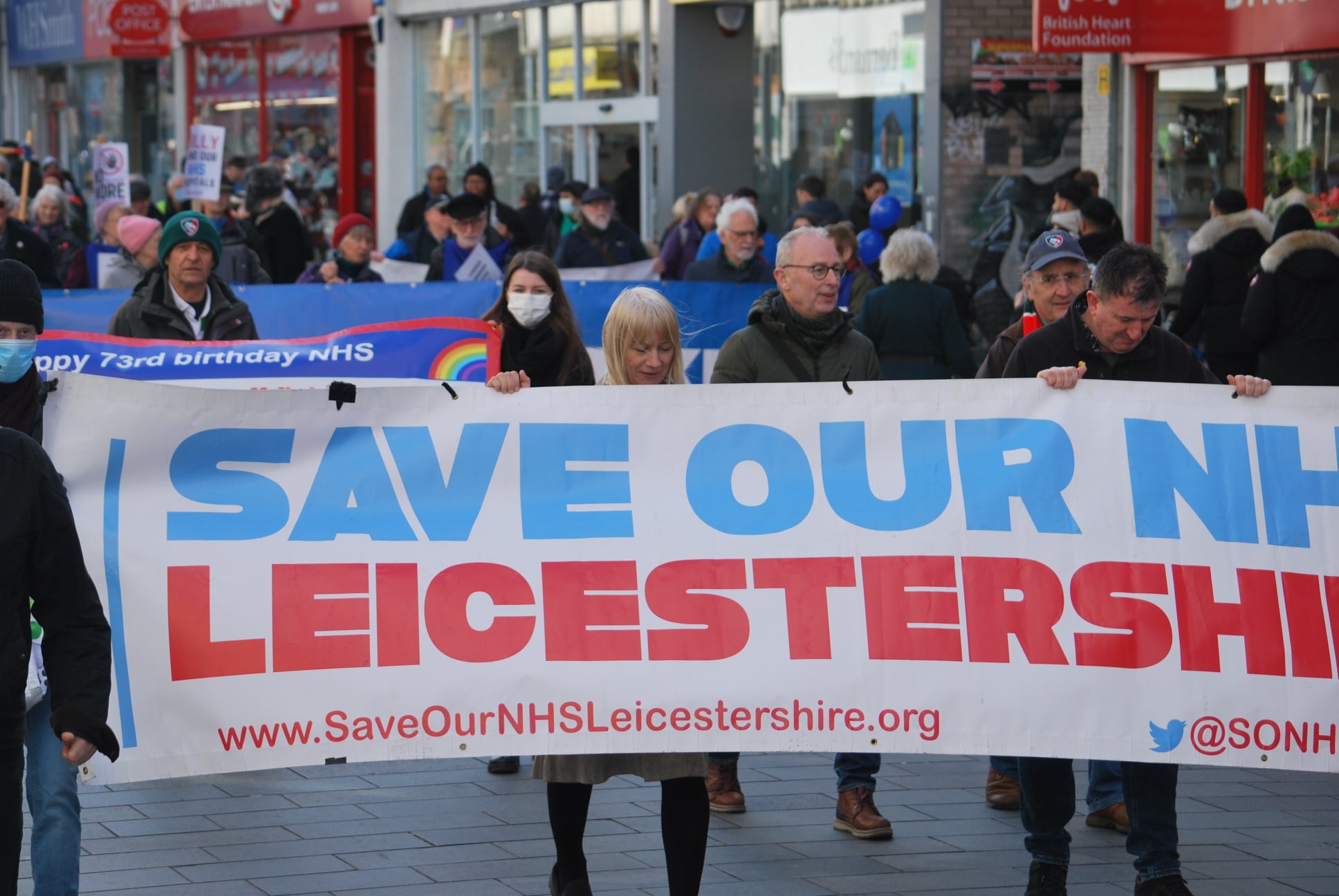 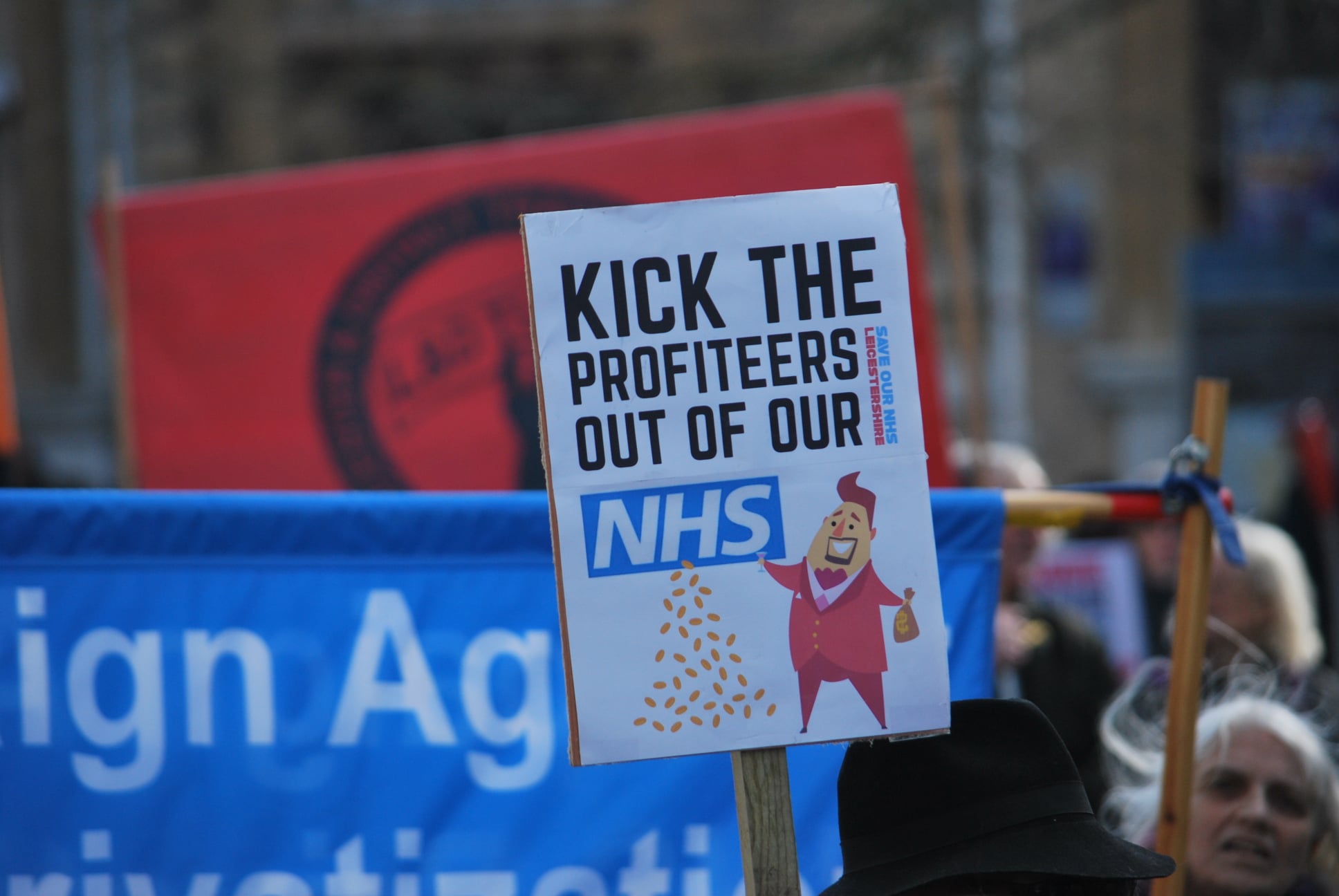 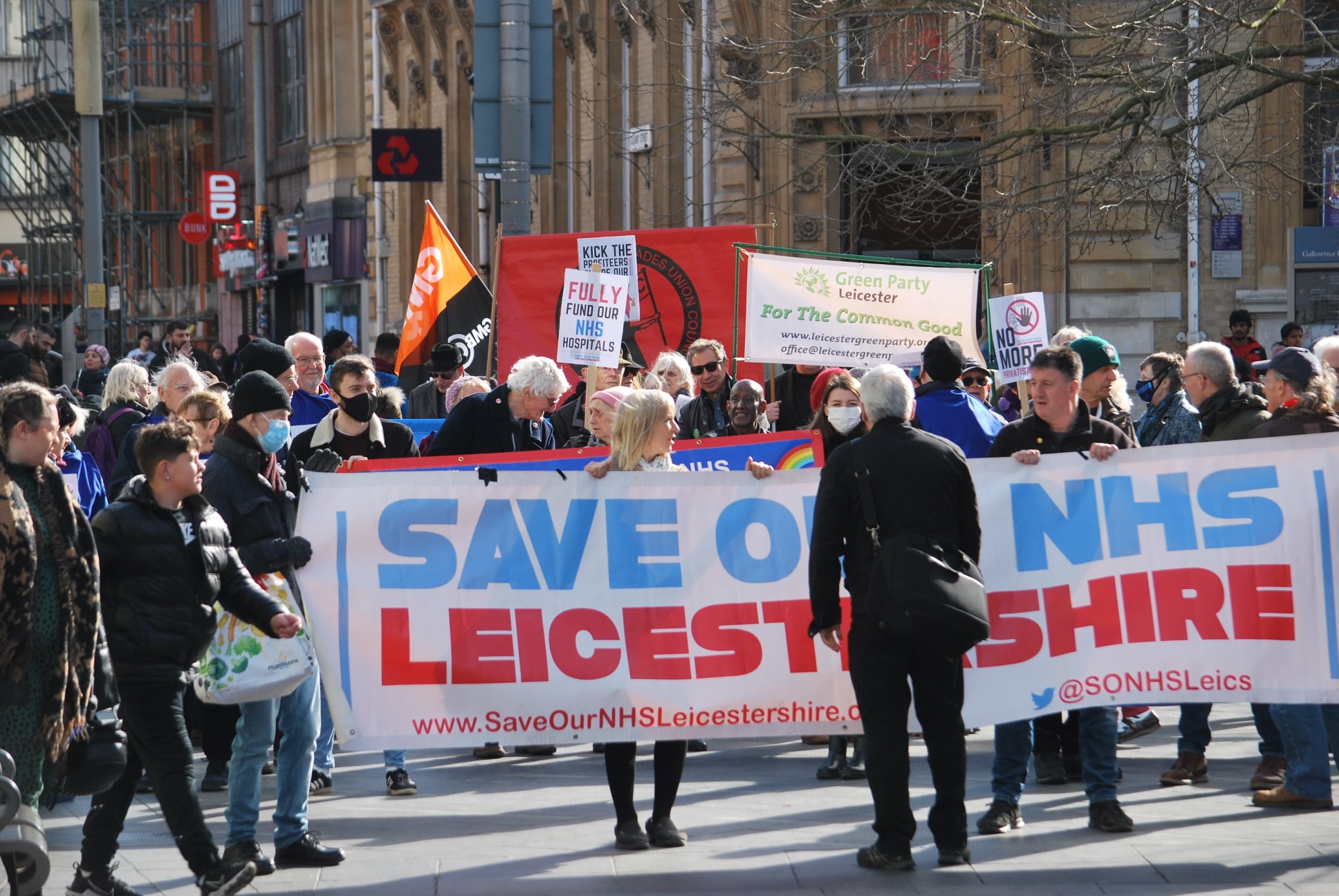 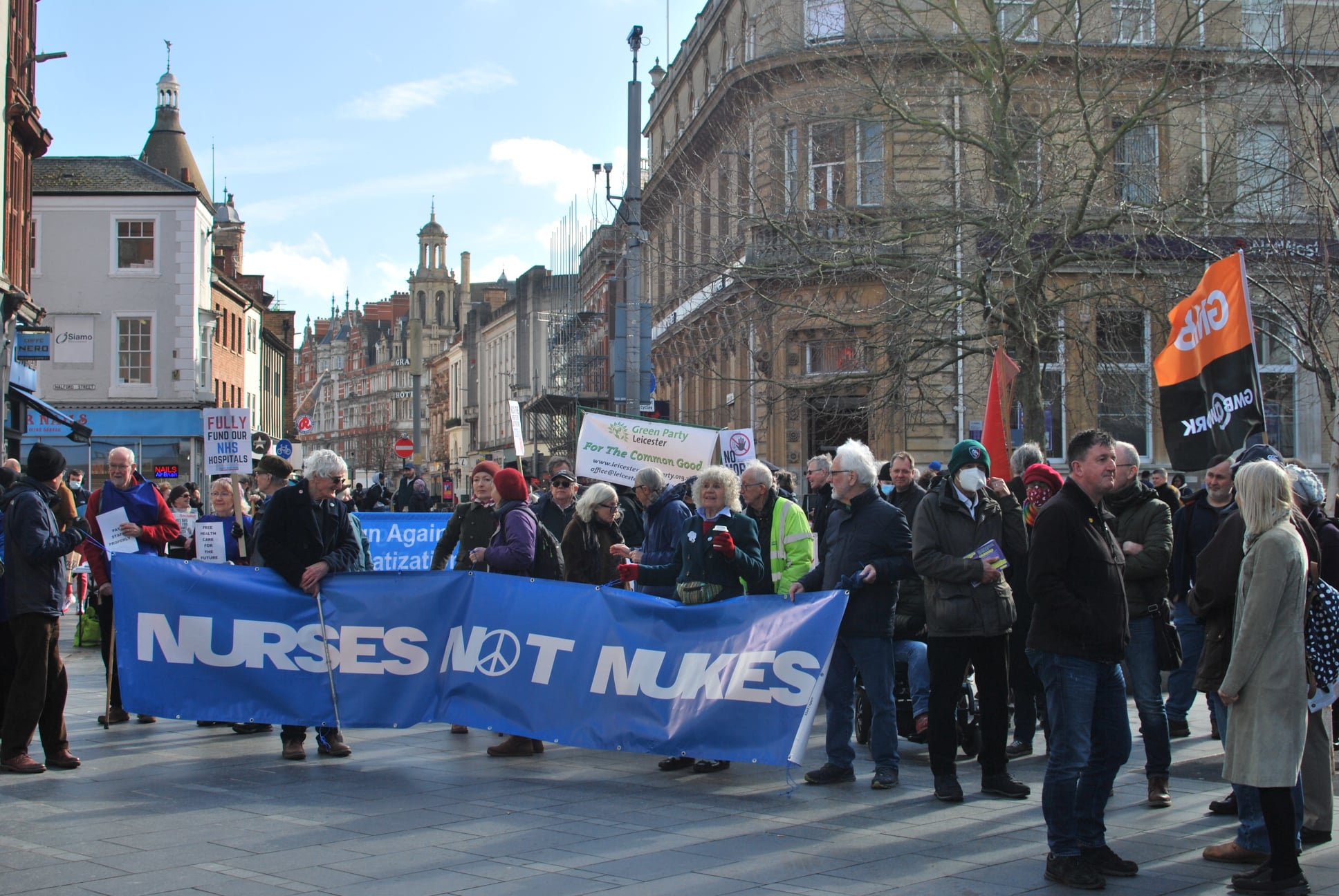 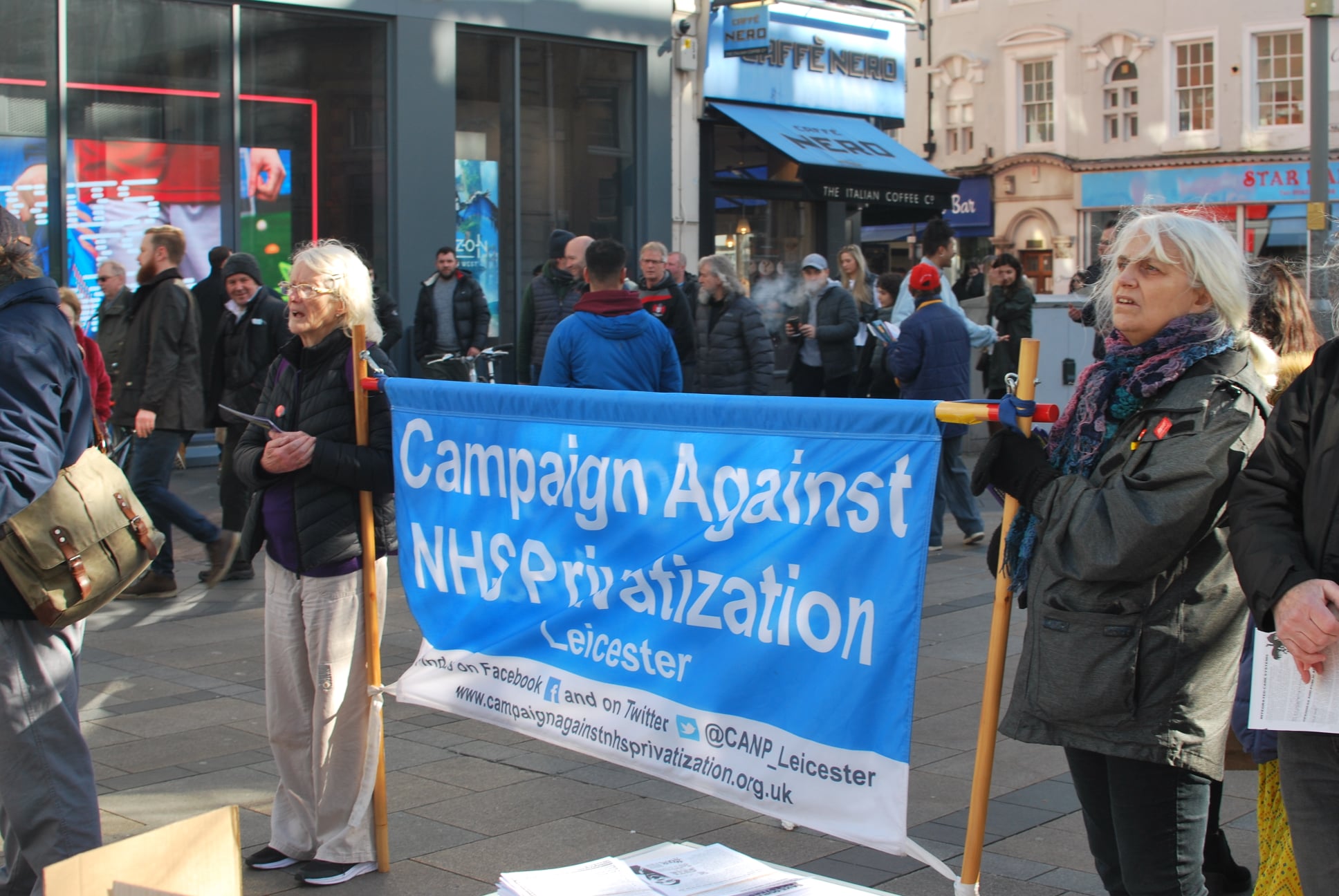 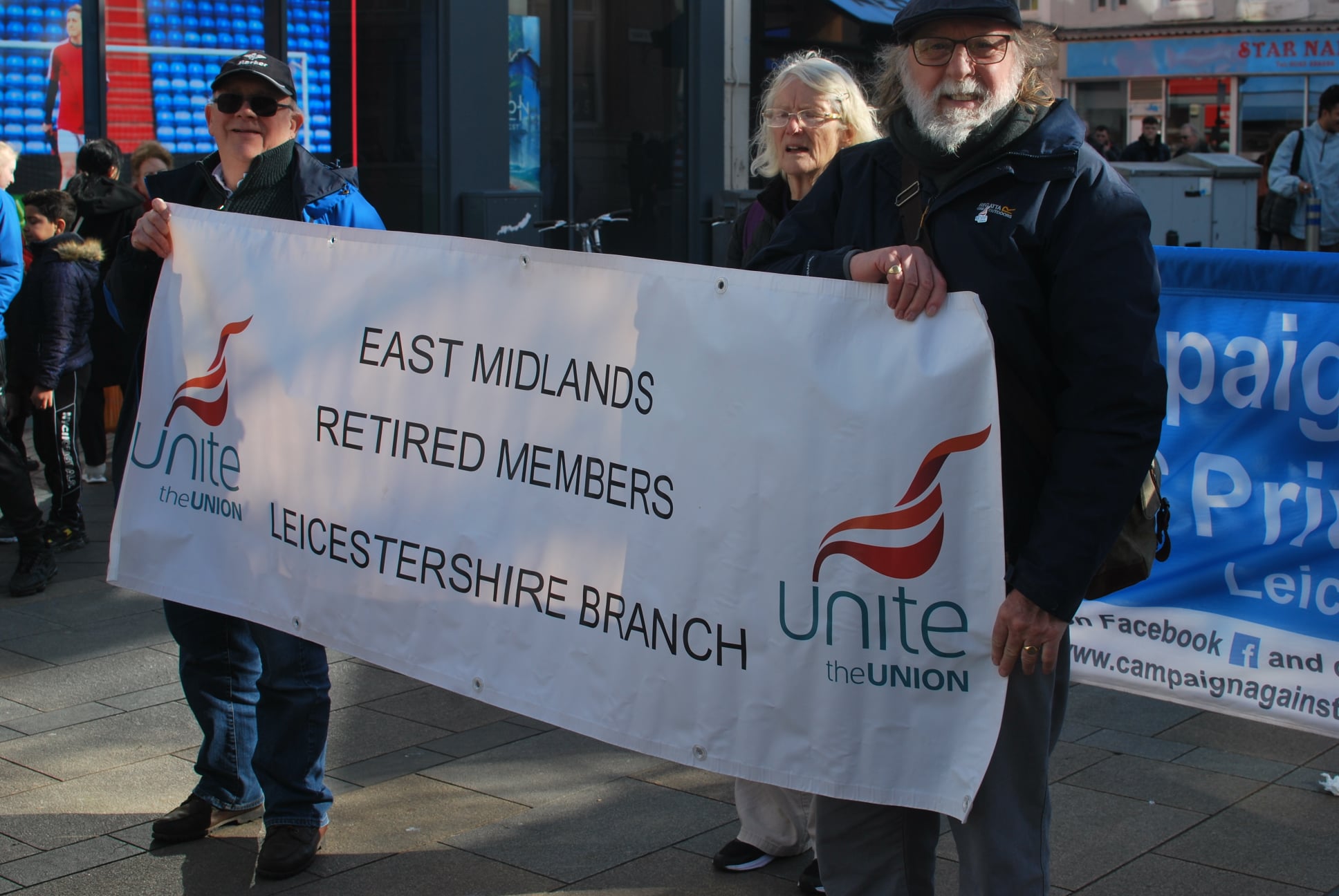 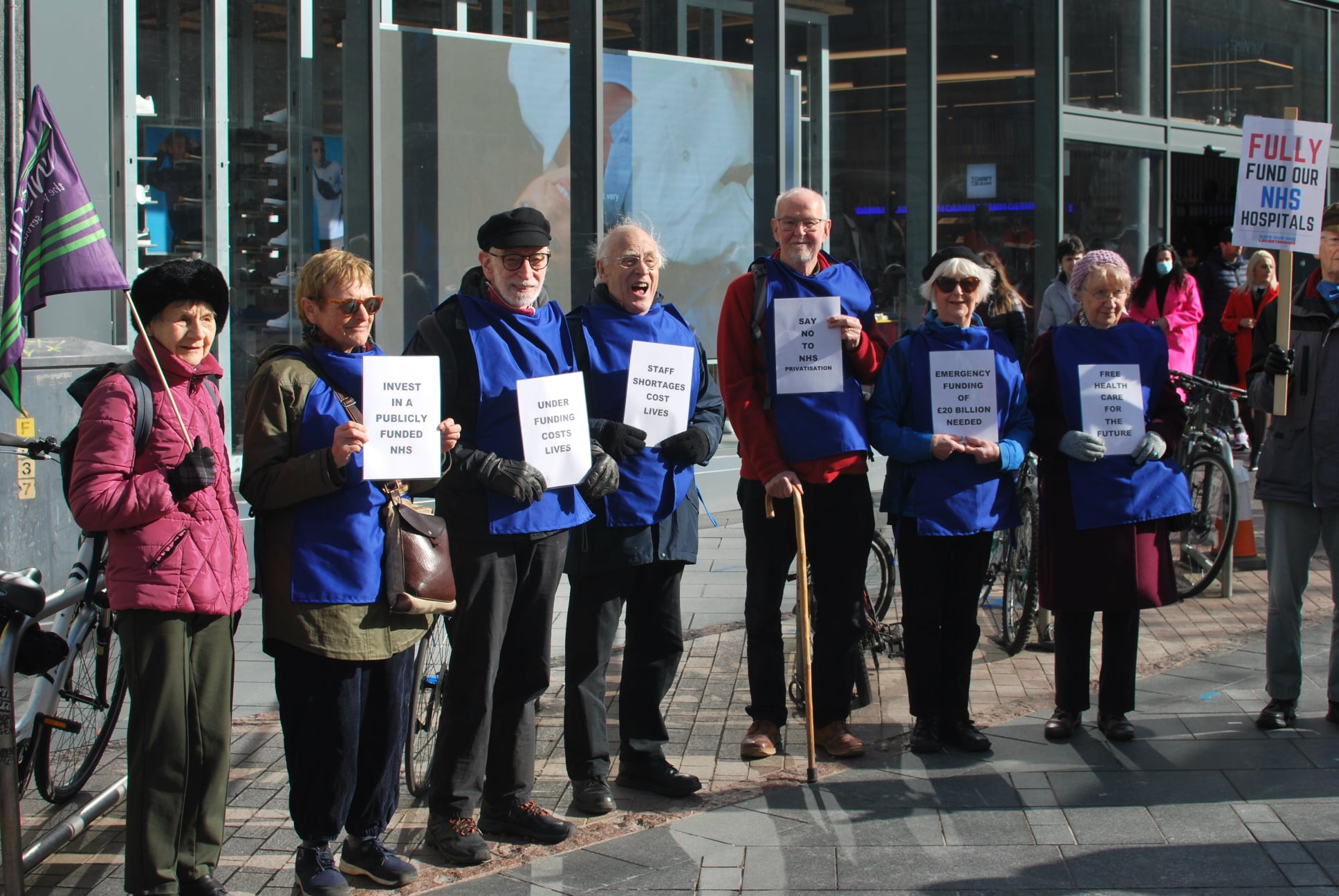