Members and supporters of Save Our NHS Leicestershire were proud to support the RMT picket line outside Leicester Railway Station last week.

Back in June, Savid Javid, the Conservative Health Secretary, accused RMT workers of putting patients at risk; highlighting possible delays to treatment due to NHS staff being unable to get to work.

However, despite the government cynically trying to drive a wedge between rail workers and workers in other sectors, including NHS workers, this is not the view on the frontline and we must not let them do this.

It is not rail workers who are responsible for the 6.6 million people currently waiting for treatment through the NHS (and a record 4.4 million before the pandemic). And it is not the RMT who are driving NHS workers to despair and pushing them out of the health service.

In the same month as Javid’s statement, a survey undertaken by 13 health unions revealed that 1 in 5 NHS workers are actively looking for alternative employment or have already made arrangements to leave the NHS because of the low pay. This is on top of 110,000+ already vacant posts.

Along with underfunding and privatisation, low pay is a serious threat to our NHS.

And how does the government respond? Earlier this month it announced yet another real terms pay cut for NHS workers. This is clearly not a government that is serious about patient safety, nor grateful for the huge sacrifices made during pandemic.

When BBC East Midlands covered the RMT strike in Leicester last week, they reported that even though many people were ‘frustrated’ by the strike, they could find no one who opposed the action. ‘In fact’, they said ‘there was quite a lot of support for the right to strike.’

The government is failing in its attempts to divide workers, but we must stay resilient in the face of its sustained campaign. The fight for a real pay rise for rail workers is one and the same as the fight for our NHS.

With the cost of living crisis hitting us all, it is more important than ever that ordinary people stand shoulder to shoulder, supporting each other in struggle. Only in this way can we first save and then start to rebuild the services that the Conservatives have been wrecking as they pursue reforms which prioritize the extraction of profit over the provision of a quality service. 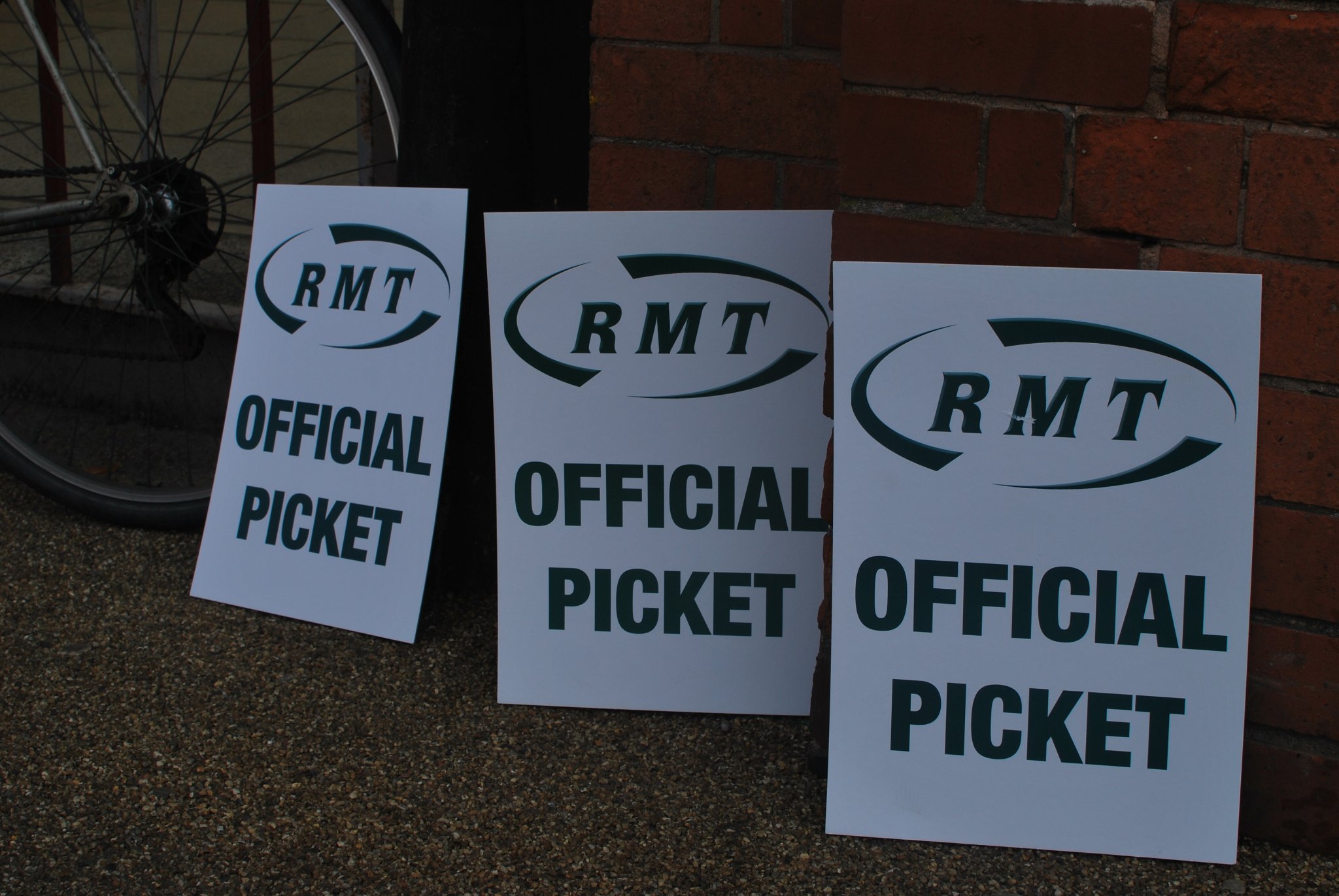 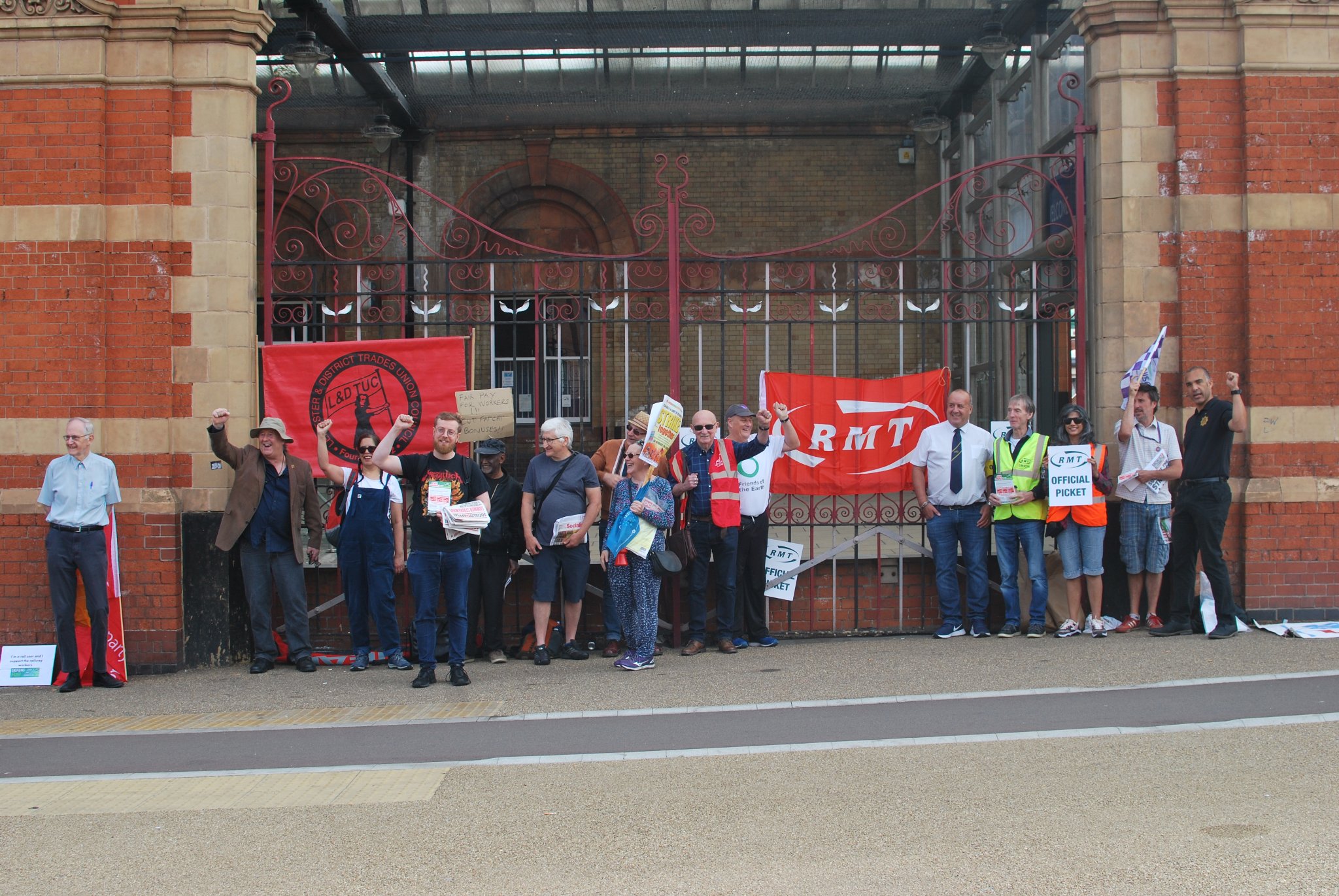 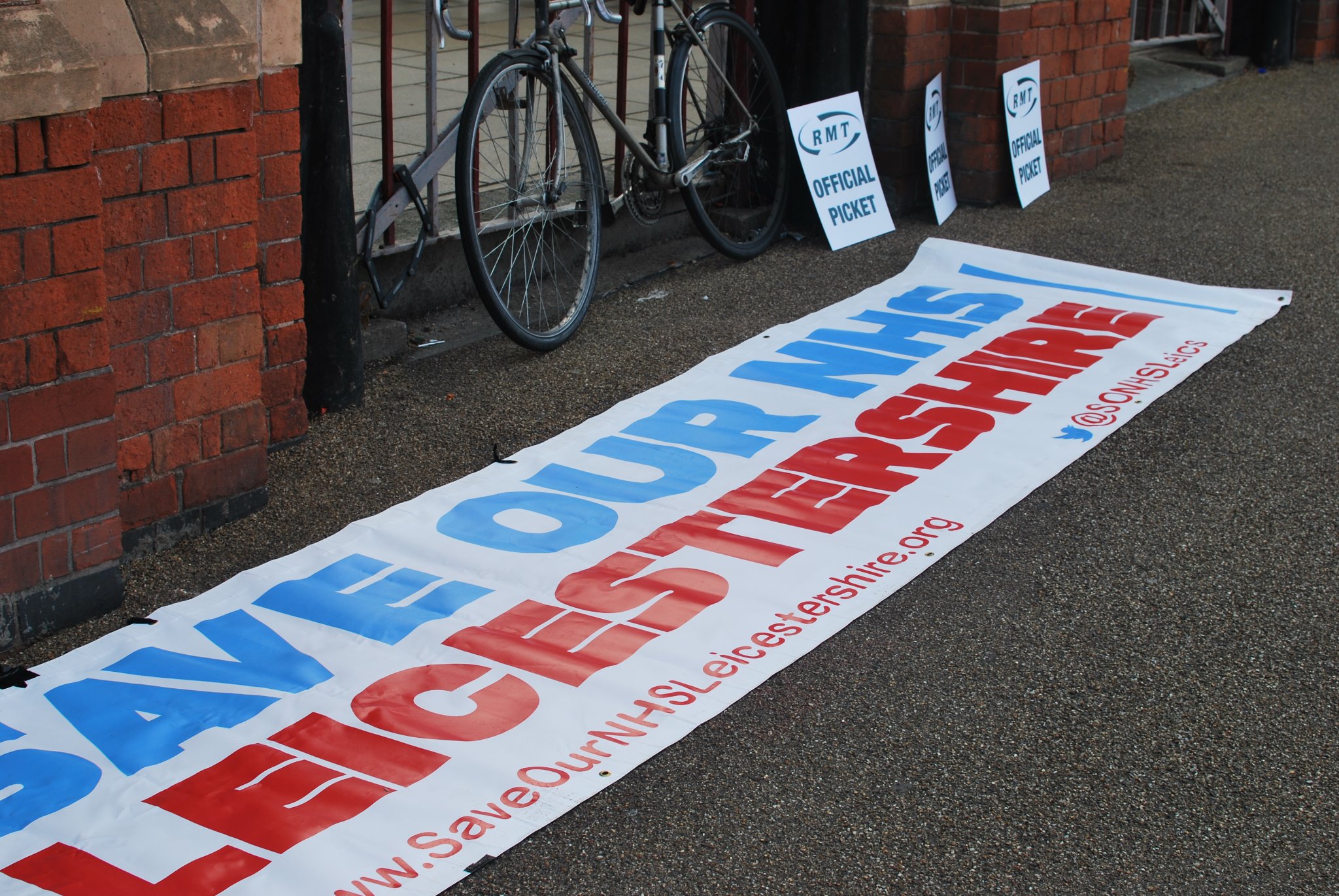 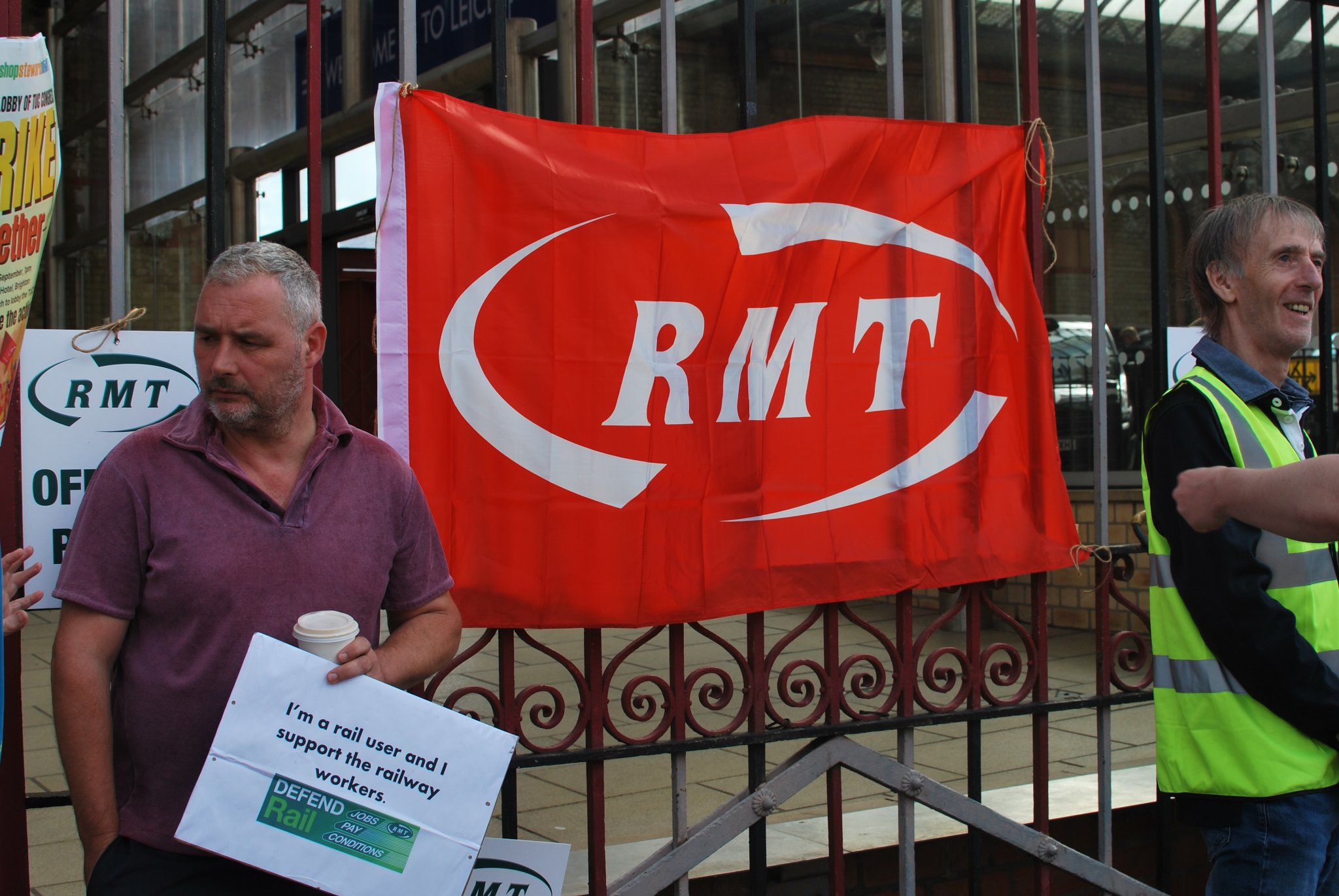